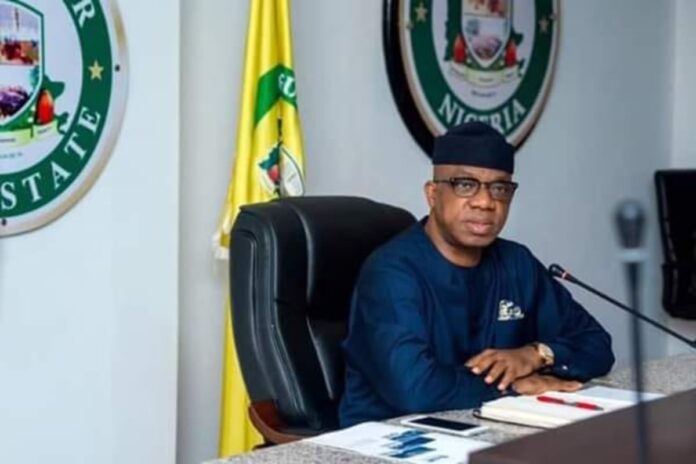 Ogun State Governor, Dapo Abiodun, on Tuesday shut schools till Monday in response to violence that trailed the #ENDSARS protests.

The governor spoke in a statewide broadcast, during which he also banned commercial motorcycles aka Okada from operating on Wednesday.

The highlights of his bruarcsst as enumerated by his Special Assistant on New Media, Ola Muritala, read:

All schools are closed till Monday, 26th October, 2020

✓ Operation of commercial motorcycle, popularly called okada, is suspended across the state for tomorrow, Wednesday, 21st October, in the first instance

✓ Increased security around the correctional centres and public buildings

✓ Deployment of joint patrol teams of security agencies to ensure no threat to public security.

Once again, we are hereby requesting the youth groups to appoint leaders amongst themselves for a meeting with the governor for further dialogue.