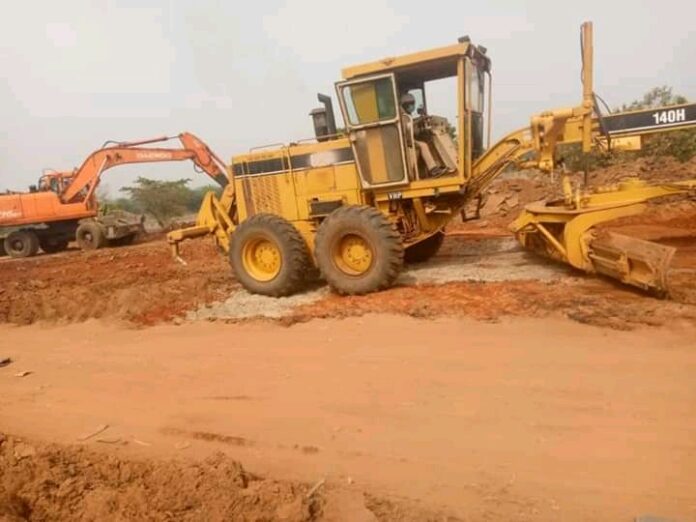 He said the road would shorten the link between Asaba and Abuja.

He said he decided to intervene in the matter after his attention was drawn to the deplorable state of the road by some indigenes of the area.

A statement by Eric Okunima of the media unit of the DSP’s office said prominent Illah indigenes late last year sought Omo-Agege’s intervention in the reconstruction of the road.

He stated that late 2020, prominent Illah sons such as Ogbuenyi Engr. Peter Ofuase (Ikeobi Illah), Ogbuenyi Ossy Gbemudu (Omelora Illah) among others visited the DSP and sought his intervention in the major road project.

Also on the delegation was Ogbuenyi Alex Onwuadiamu, a chieftain of the All Progressives Congress and deputy chief of staff to the DSP.

They delivered a letter from the President-General of Illah Development Union of Nigeria, Prof. Lawrence Ezemonye, to the DSP with a “specific and passionate appeal” to him to assist in the reconstruction of the road.

Omo-Agege had told the delegation that even though he was primarily from Delta Central Senatorial District, he would do his best for the benefit of every indigene of the state.

The statement added: “Today, it is gladdening to see  that work has begun with full force on the road. It confirms again the stuff that our DSP is made of. He is a trusted leader who delivers in his promises. For I’m, leadership is about true service to the people.”