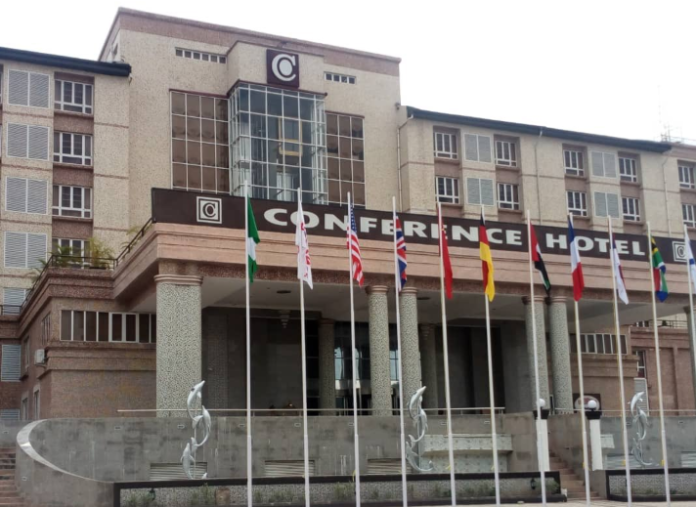 Two persons were feared dead on Tuesday in an explosion that shattered Conference Hotel in Abeokuta, the Ogun State capital.

The hotel is owned by a former governor of the state, Otunba Gbenga Daniel, and is located at the exit gate of the State Secretariat in Oke Mosan, Abeokuta.

Witnesses said a welder and his assistant were trying to fix a door in the hotel when their cylinder exploded.

Both men died instantly while the explosion caused much damage to the exotic hotel.