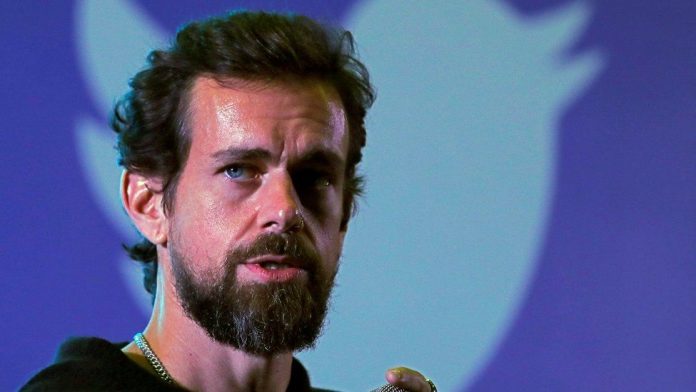 Twitter co-founder Jack Dorsey is stepping down as chief executive of the company.

He will be replaced by the current chief technical officer, Parag Agrawal, Twitter said.

Mr Dorsey, who co-founded Twitter in 2006, has been serving as CEO of both Twitter and payment firm Square.

“It’s finally time for me to leave” he wrote in a statement, saying the company was “ready to move on.”

Mr Dorsey said he had “deep” trust in his replacement. “I’m deeply grateful for his skill, heart, and soul. It’s his time to lead,” he said.

Mr Agrawal joined Twitter in 2011, and has been the firm’s head of technology since 2017.

Trading of shares on the stock exchange was temporarily halted as a result, but has since resumed.

News of Mr Dorsey’s departure was first reported by CNBC on Monday, citing anonymous sources familiar with the matter. Reuters news agency separately reported it had been told the same.

In a separate message to the official corporate statement, Mr Dorsey tweeted: “Not sure anyone has heard but I resigned from Twitter”.

“There’s a lot of talk about the importance of a company being ‘founder-led’. Ultimately I believe that’s severely limiting and a single point of failure,” he wrote in an attached email he sent to staff.

He added that he would leave the board after his term expires.

“Why not stay or become chair? I believe it’s really important to give Parag the space he needs to lead.”