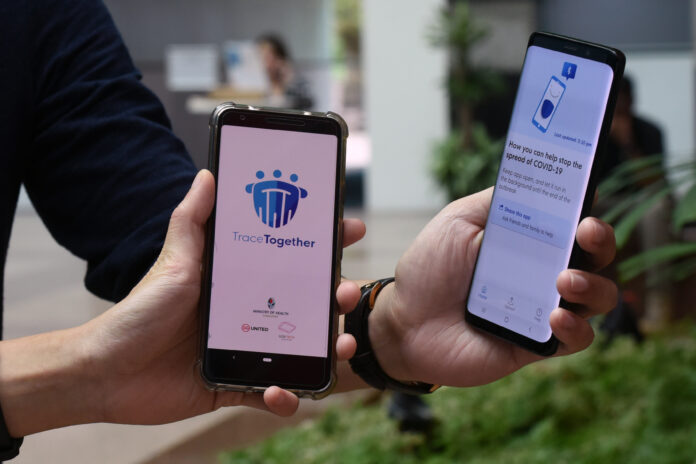 Singaporean Prime Minister, Lee Hsien Loong, on Tuesday said the country’s COVID-19 law would not be used to spy on citizens.

Speaking in an interview on BBC, Loong said the law was meant to obtain information about the health status of citizens.

He explained that fears over the misuse of the law were caused by poor communication in the part of government.

He acknowledged that his administration made “a mistake” by failing to inform parliament that the law would only be used to track terrorism, kidnapping and murder suspects.

On tensions between United States and China, he said the odds of a military clash had increased significantly over the last five years.

He expressed the hope that both nations would work towards reducing tensions between them.

He said he remains hopeful that other countries can get to a  point where their relations with China would be mutually beneficial.