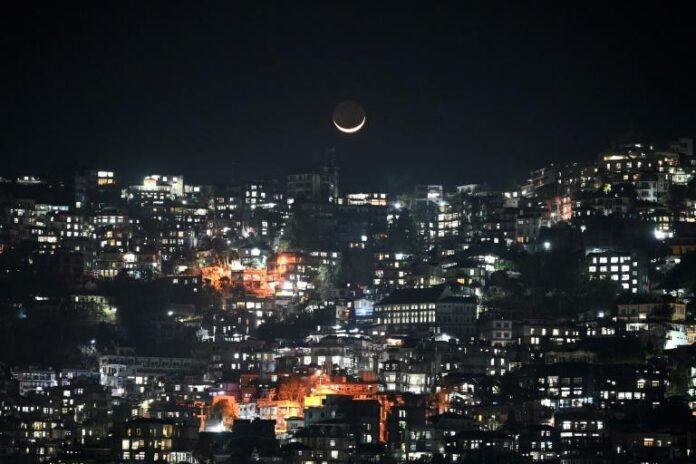 Gulf News reports that the moon-sighting committee said that the crescent moon had not been sighted.

The first day of Ramadan will be April 13, Tuesday. The moon sighting committee in the Kingdom of Saudi Arabia said that the crescent moon had not been sighted.

Accordingly, Monday, April 12, will be the last and 30th day of Shaban 1442 Hijri which means, by default, the first day of Ramadan will be on Tuesday.

Sunday marks the 29th day of Shaban, the month before Ramadan according to the Islamic calendar.

Ramadan lasts for one complete moon cycle, which is usually 29 or 30 days. The moon sighting determines the duration.

UAE also usually follows Saudi Arabia’s announcement, but residents should wait for an official confirmation from the UAE authorities.

Eid Al Fitr is a three-day celebration that marks the end of Ramadan. The exact date will be determined by the moon-sighting committee.

Ebrahim Al Jarwan, member of the Arab Union for Astronomy and Space Sciences and head of Sharjah Planetarium said that the crescent moon for the month of Shawwal will form on May 11, 2021, although it is not expected to be visible until Thursday, May 13, which will mark the first day of Eid Al Fitr.