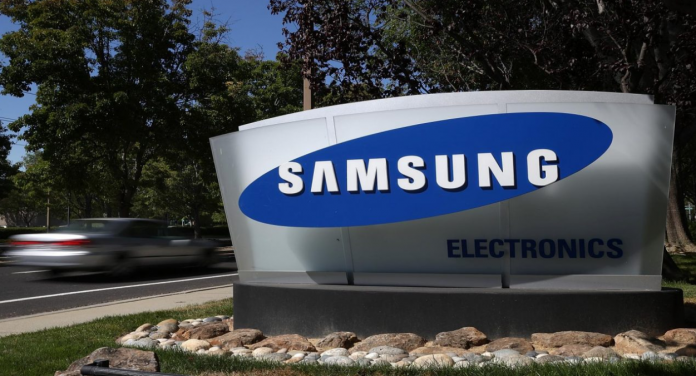 Samsung is planning to invest $17 billion to build a semiconductor manufacturing facility in Taylor, Texas, the United States (U.S.) amid a global shortage of chips used in phones, cars and other electronic devices.

According to Samsung in a statement, it is the largest-ever investment by the company in the U.S. and will improve supply chain resilience of crucial logic chips.

The investment will bring the South Korean company’s total investment in the U.S. to more than $47 billion since beginning operations in the country in 1978.

The company now has more than 20,000 employees across the country, Samsung said.

The company noted that the new manufacturing facility will produce advanced logic chips that will power next-generation devices for applications such as mobile, 5G, high-performance computing and artificial intelligence.

The Taylor site will span more than 5 million square metres.

The chip plant will create more than 2,000 high-tech jobs, thousands of indirect jobs and a minimum of 6,500 construction jobs.

Construction will begin in early 2022 with a target of production starting in the second half of 2024.
The $17 billion in capital investments includes buildings, property improvements, machinery and equipment.
A Texas Enterprise Fund grant of $27 million has been extended to Samsung for their job creation.

New UAE labour law: When can an employer deduct my wages?

First Bank too big for one person to own – CBN