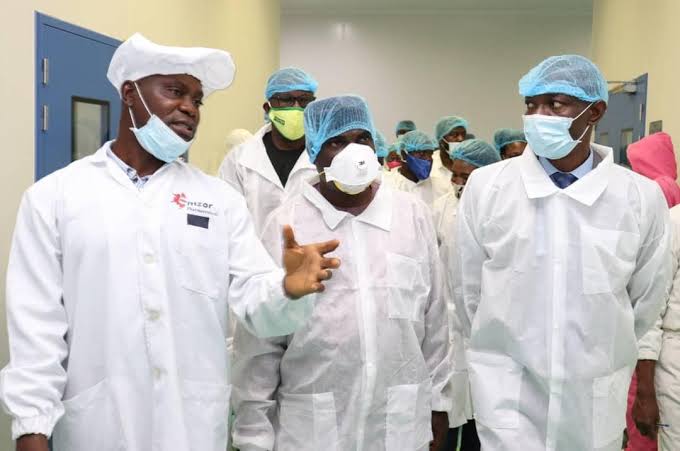 The National Association of Resident Doctors on Monday called off its month-long strike.

The strike was called over issues of welfare and unpaid salaries.

The doctors had embarked on the strike in August after a disagreement with the federal government over the non-availability of medical equipment at public tertiary hospitals.

In a meeting held among delegates of the Nigerian Medical Association (NMA) and NARD on Sunday in Abuja, the FCT, the NMA advised NARD to stop the ongoing industrial action.

They are to resume work on Wednesday.

NMA,at the meeting mandated the National Officers Committee (NOC) to ensure the implementation of the memorandum of understanding (MOU) signed with the federal government on August 21.

The association asked NOC to report back to the National Executive Council of NMA periodically on the progress being made on implementing the MOU.

NMA also mandated the NOC to continue to interface with the chairmen of the state branches, including the FCT, on the progress being made.