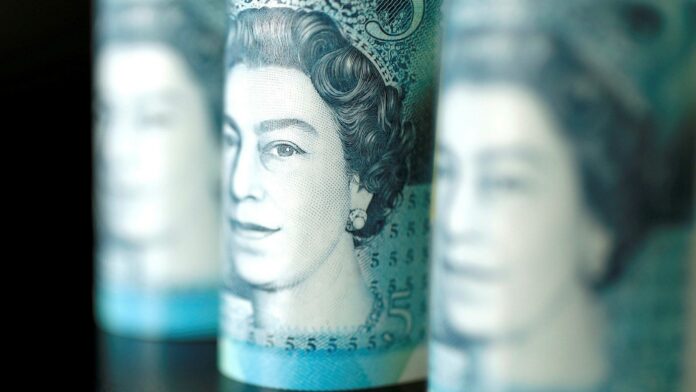 Relief over the continuation of Brexit talks between Britain and the European Union pushed the pushed up against the dollar overnight Sunday, The Guardian reports.

The report says that the pound rosr overnight, on relief that Boris Johnson and Ursula von der Leyen agreed to continue UK-EU trade talks on Sunday.

Yhe move back from the brink of no-deal has created renewed hope of a deal being struck within days, after anxiety over a hard Brexit gripped markets on Friday.

So far this morning, sterling has jumped nearly one and a half cents against the US dollar at $1.336, and nearly one eurocent at €1.1, as the City looks for signs of progress in the talks.

Craig Erlam of OANDA says there is relief that the two sides are still talking:

The pound is enjoying a bit of a relief rally at the start of this week. Relief, it seems, at not suffering a horrific plunge as the two sides call it quits on the talks and proceed on WTO terms.

That may still come to pass. But as long as the two sides are talking, there remains the belief that common sense will prevail and a deal will be reached that avoids the cliff edge on January 1st. I expect volatility will remain rather heightened in the coming days.

The European Union’s chief Brexit negotiator Michel Barnier is due to brief EU this morning about the state of play.