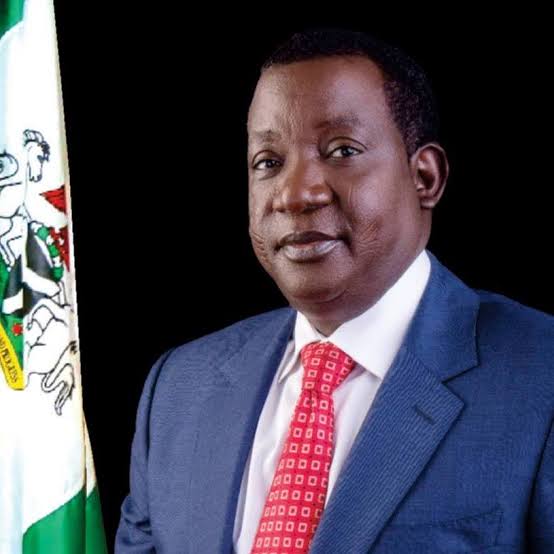 Plateau State House has called on the people of the state to “practically stand up and defend themselves and the communities, as conventional security design is no longer guaranteeing our safety as a people”.

Speaking during a world press conference over the weekend, the House Committee on Information Chairman, Dasun Philip Peter, said, the security situation in the state has broken beyond repair and the governor, Simon Lalong will have to seat up or ship out.

He said that; “as an Assembly with the people at heart, we call on Plateau state citizens to have confidence in us with renewed commitment as we have given two weeks to the governor to take action on the resolutions the House has forwarded to him on security matters and how to restore peace”.

“We call on the Executive Governor, Simon Bako Lalong, to come up with a statement defending us as a people and to bring back renewed commitment to the cause of Plateau”.

Traditional rulers in the tin city were also not left out in the appeal for action with Peter, urging them to “look inward and release the local security design to protect Plateau people as well as reinforcing the vigilante”, just as all local government chairmen were directed to “suspend their planned recruitment of ad hoc staff, and instead recruit 200 vigilante personnel in each of the local government areas to boost security and local intelligence gathering”.

With a call to the agents of state security to trail and arrest and punish perpetrators of the killings so far, the House also commended the conduct and resilience of the youths in “sustained and coordinated and organized campaigns against the killings”, including the “display of the corpses in the House of Assembly.