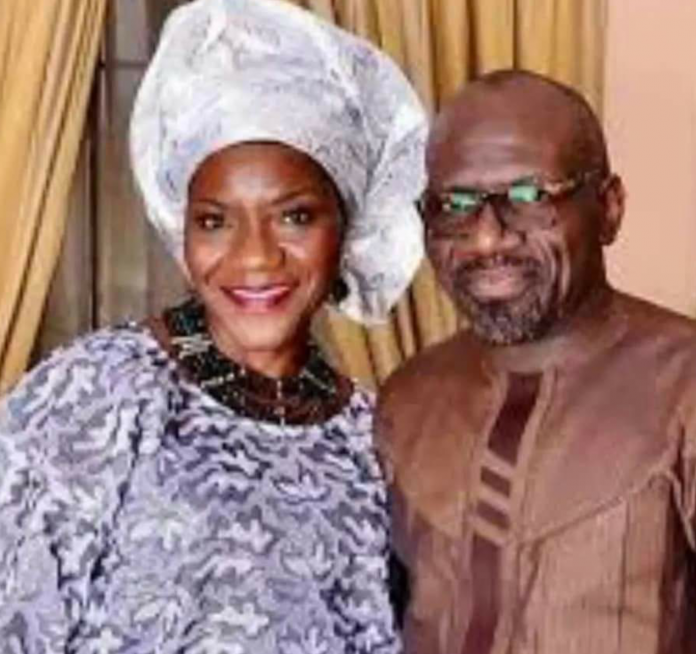 The latest tragedy came two weeks after his wife, Nomthi, died of the same ailment.

His eaugdaug broke the news on her Facebook page on Thursday.

She wrote, “My Dearest Aunty K, my birthing partner and one of my closest aunties… You were always there for me when I needed my mother the most. You held my hand and encouraged me… To say I will miss you is such an understatement. Rest on Aunty, love you.”

His first wife, Bimbo, had died in a plane crash at Port Harcourt airport on December 10, 2005.