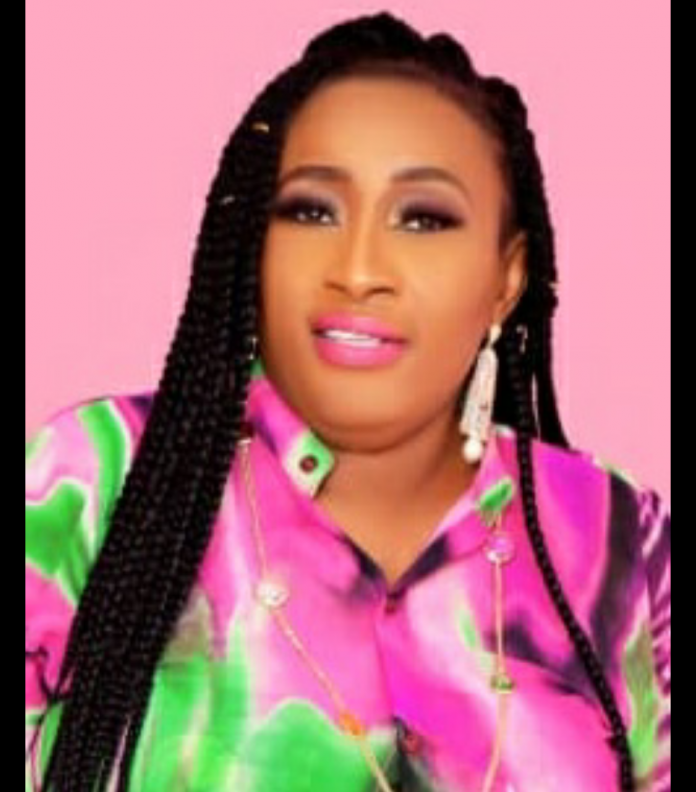 Once upon a time, almost every candidate of the political parties printed their posters and other campaign materials with the same caption, “The People’s Choice”. But all that changed with time.

I have written all there is to write on the emergence of Professor Chukwuma Soludo, the Governor-elect of Anambra State. His emergence as the candidate of the All Progressives Grand Alliance, APGA, and his eventual defeat of Andy Ubah of APC and Val Ozigbo of PDP is the test case of the dynamics that will shape the Nigerian political space, going forward.

I had written sometime last year, during the Lockdown occasioned by the Covid-19 pandemic, that there would be a shifting not just in lifestyle and economy but also, in leadership.

I remember saying that new leaders would emerge as the “people” will begin to embrace and manifest the new normal in choosing their leaders. The #ENDSARS as controversial as it was, became a test run of what is to come.

Some have argued that anybody could have won in Anambra under APGA, being the ruling party in the state. Those in this school of thought have suddenly forgotten how an incumbent President of a dominant party lost the election in 2015. Several states also have had this new baptism of power change with incumbents losing in their strongholds.

The issue actually should have been, would APC or PDP have won if they had chosen a Soludo? I am aware that Ndi Anambra have so many of such potentials. The likes of Allen Onyema of Air Peace and Obi Jackson of Nestoil, amongst others. Aside their strengths in business, they also have many who are highly educated.

The bottom line is that the Parties have the right to choose through Direct or Indirect primaries, but the ultimate goal should be to sign on a candidate who is acceptable to majority of the voters, in the final run.

Ndi Anambra have shown reason why they are considered the wealthiest people of the Eastern region. It is not the topic for the discourse today. I only mentioned it to show reasons why the voting pattern was not all about vote buying at the last minute. That is not to rule this out entirely! The average Anambra youth is not only meaningfully engaged but aspires to become like his Master through apprenticeship. It is therefore a folly to wait till the end of the campaign season to try to persuade the people with money.

It’s obvious that if it worked in the past, it can no longer work!

The results of the election and the margin recorded are a testament of the People’s resolve to choose their leaders and not allow a privileged few decide for them.

This actually is the true meaning of Democracy, in every sense of it. That way, the people can hold the government responsible if it fails.

The change Nigerians yearned for has finally come, with power shifting to the people and expectedly, the powers that be, working not for their pockets, cronies and family members but for those who defied all challenges to stand up to be counted.

Unfortunately though, the political class may still carry on as if nothing changed. They may spin conspiracy theories on why APGA won in Anambra for the third time. While some others would think of shooting from the judiciary. Thank God Souldo’s candidature was already tested through the Courts and affirmed by the Apex Court before the election. Again, technicalities won’t work because the electoral umpire, INEC, in spite of the initial technical glitches it faced, was determined to conduct a more acceptable election using the Bimodal Voter Accreditation System, BVAS. Barring any deliberate sabotage, the BVAS will work in the general election and that way, all the false claims of high voting strength even in low density areas.

This is a wake-up call for the political parties to realize that the pandemic did not only come with the negatives but with the positives. The people are now more determined, regardless of party affiliation to vote in their choice.

•Chief Obiaruko Christie Ndukwe is a commentator, analyst and columnist based in Port Harcourt, Rivers State