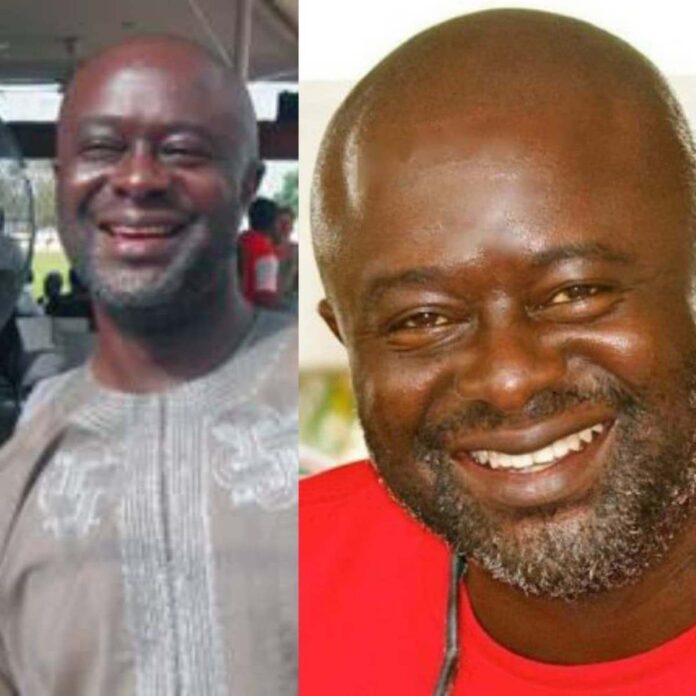 The Ojora Royal Family of Lagos on Saturday confirmed the death of one of their sons, Prince Adedapo Adelanke Abdulfatah Ojora.

Reports had said the prince shot himself in the head although the state police command called for restraint as it had initiated an investigation into the matter.

The statement reads: "The Ojora Royal Family of Lagos sadly regrets to inform of the death of our dearly beloved son, brother, uncle and father, Omo-Oba Adedapo Adelanke Abdulfatah Ojora on Friday 11th December, at his Ikoyi, Lagos residence.

We are grateful to the Lagos State Police Command for immediately commencing an investigation into the circumstances of his death – the outcome of which we await.

As we mourn our irreparable and devastating loss, we appreciate the condolence messages and prayers that we have received, and seek your understanding that the family be allowed to grieve in private. Funeral arrangements will be announced in due course."