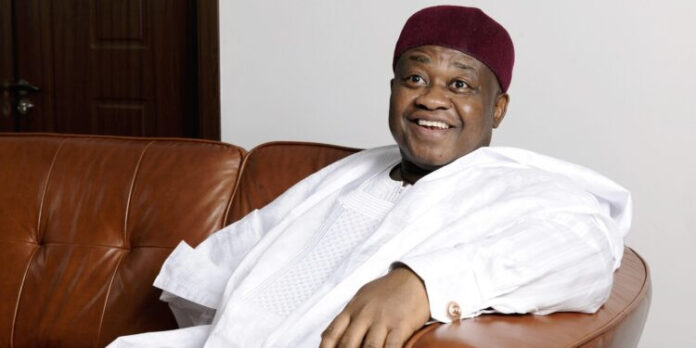 Edo State Governor, Mr. Godwin Obaseki, has mourned the passing of the Publisher of Leadership Newspapers, Sam Nda-Isaiah, describing as remarkable his dexterity and strides in journalism and nation building.

The governor, in a statement, noted that Nda-Isaiah served Nigeria as a committed patriot and contributed immensely to national development while he lived.

According to him, “I am deeply saddened by the news of the death of the Publisher of Leadership Newspapers, Sam Nda-Isaiah. He was a committed journalist who explored several opportunities to contribute to nation building. His commitment to progress and advancement would be greatly missed.”

The governor added that the late publisher was a firm believer in the Nigerian project, noting that his fervent zeal to drive change would not be forgotten.

He prayed for God to grant his family the fortitude to bear the irreparable loss.