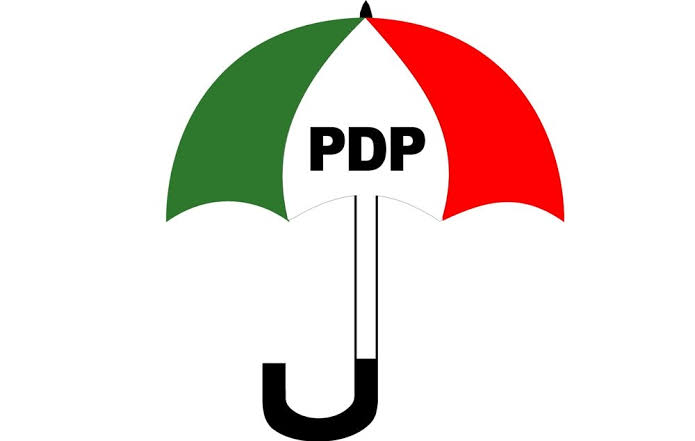 The Peoples Democratic Party (PDP), northern stakeholders, have endorsed former President of the Senate, Sen. Iyorchia Ayu, as its consensus candidate for the party’s national chairman in the forthcoming October 30 national convention.

The Governor of Adamawa State, Ahmadu Fintiri, disclosed this while speaking with newsmen after the stakeholders’ meeting held on Thursday at Bauchi Governor’s Lodge, Asokoro, Abuja.

The meeting, attended by the party’s leaders from the Northern region, was to produce a consensus candidate to be ratified at the party national convention.

Fintiri, who is also the Chairman, PDP National Convention Organising Committee, said that Ayu emerged from the three aspirants presented by the three geopolitical zones.

The other two contestants Ibrahim Shema and Senator Abdul Ningi, withdrew from the race.

“In the spirit of ensuring that PDP emerges and benefits from our efforts, so that we can win together for Nigerians in the 2023 general elections, Ayu has emerged as a consensus candidate of the north.

“With this, we are fully prepared, we are ready. We will be talking with our colleagues from other parts of the country, especially the south that they see reasons for this consensus candidate and give us support during the 30 and 31 convention of the PDP.

“All of them were immensely qualified but through discussion and reconciliation we have emerged with consensus list that was endorsed by the candidates themselves.

He said that there was “no victor, no vanquished”, adding ‘we all came out united.’

Ayu, in his acceptance remarks, commended the party leaders for the responsibility entrusted to him, saying “I believe at the end of the day I would not just be the northern candidate but collective will of Nigerians.”

Ayu pledged that the PDP would be back with its winning strategies.

“I believe all Nigerians missed the PDP government. Our 16 years moved the country forward.

“We intend to work together with all the leaders not only in the North but across the country to reposition this country to the next generation of Nigerians.

“It will be an all inclusive administration of the party. We will work collectively, we will introduce policies that will be acceptable to Nigerians,” Ayu said.