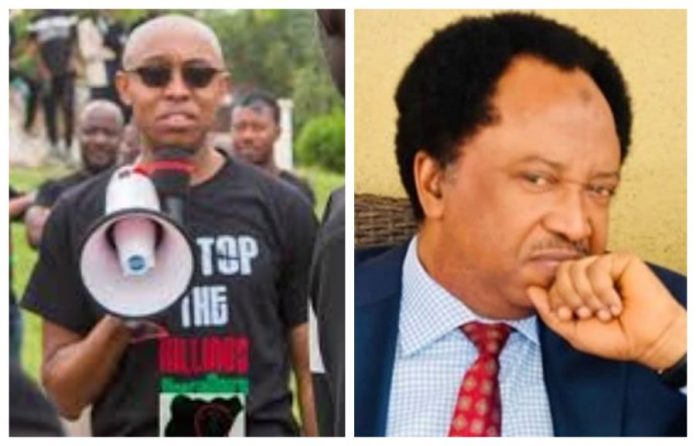 Angry reactions have trailed the release of the White Paper on the Judicial Panel of Inquiry set up to investigate the event of October 20, 2020.

The panel had indicted the Army and the Lagos State government on the event of October 20, 2020 when protesters were shot at while chanting the Nigerian National Anthem at the Lekki Tollgate Plaza.

The Lagos government requested the deployment of the Army at the plaza, an action the panel frowned at.

The panel also indicted the Army for shooting at defenceless protesters at the protest venue.

The panel had recommended the building of a monument at the plaza as a memorial for those killed on the night of the shooting, which the panel said was a massacre in context.

But the Lagos government White Paper said there was inconsistency in the findings of the panel on the killing of protesters.

The report gave the names of nine people that were killed on the night of October 20, 2020.

But the government’s White Paper says the evidence of the State pathologists, Professor Obafunwa, only confirmed the death of one person as a result of gunshot injuries at the Lekki Tollgate.

But witnesses who testified at the panel said the soldiers took away the bodies after the shootings.

A former senator who represented Kaduna Central in the National Assembly, Shehu Sani, says the White Paper was nothing but a whitewash that cherry pickled what it wanted to pick.

“The Lagos #whitepaper is a Whitewash. Cherry-picking the truth from the buffet of truths,” he says.

A former chairman of the National Human Rights Commission (NHRC), Chidi Odinkalu, wonders why the Lagos State government chose to release the report in the middle of the night.

“Can someone pls tell me how a governor who wants peace goes to release the most important #WhitePaper of his tenure in the middle of the night? The #ForcesOfDarkness….! #WalkForPiss,” he says.

A lawyer and activist, Abdul Mahmud, says the report was a PR stunt for the Army.

“As expected, Sanwo-Olu’s White Paper on Lagos State #Endsars Report whitewashes the army with falsehood: nobody was killed in Lekki Tollgate.

Quoting late Dele Giwa, he says: “No evil deed can go unpunished. Any evil done by man to man will be redressed, if not by man then by God.”