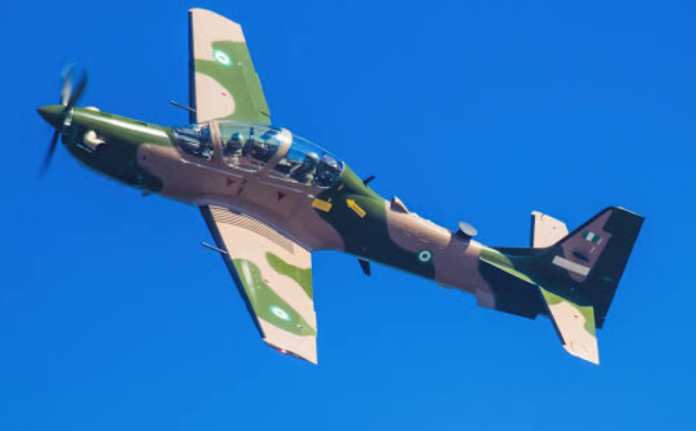 Nigeria said on Tuesday that it had obtained clearance to deploy the Super Tucano jets purchased from the United States against the bandits ravaging the country, particularly in the North-West and North-Central states.

The Attorney-General of the Federation and Minister of Justice, Abubakar Malami, revealed this, adding that the gazette of the clearance was ongoing.

The US floated a monthly schedule to monitor the deployment of the jets, the battlegrounds and the purpose of the deployment. Some US officers have been coming to Nigeria to evaluate the use of the jets in line with the terms of sale.

But Malami during an interview on Good Morning Nigeria, a breakfast show on the Nigerian Television Authority (NTA) on Tuesday, said the Federal Government secured the clearance after assuring America that it would be used according to international best practices.

He said the gazette of the usage of the Super Tucano Jets was in progress.

Malami said, “We are also confronted with banditry in the North-West and that is why we acquired Military hardware against terrorists and bandits. They are causing major threats to the lives of Nigerians. The military hardware will be used against them.