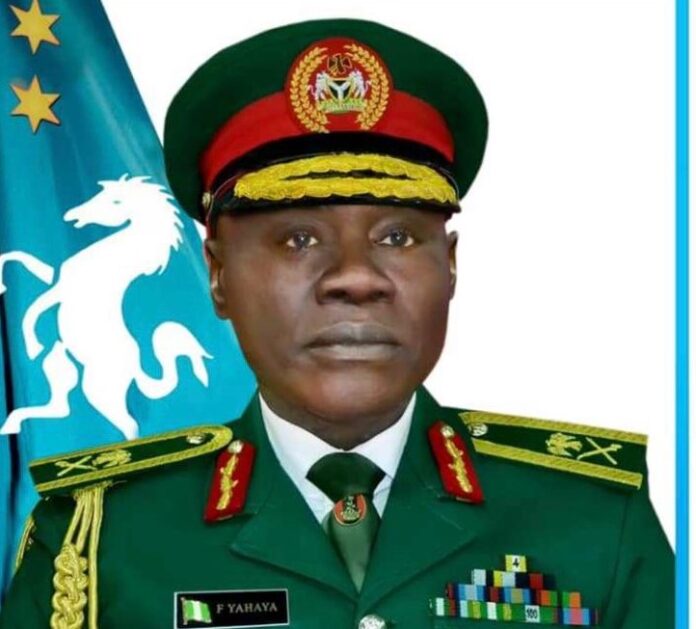 The Nigerian Army on Monday denied claims that its troops had been terrorising the people of Elu, Amangwu and Amaekpu in Ohafia Local Government Area of Abia State over the killing of six soldiers by unknown gunmen.

The army was reacting to claims by Ohafia monarchs that soldiers had mounted a siege on the affected communities and halted socio-economic activities.

The statement by Director of Army Public Relations, Brig-Gen. Mohammed Yerima, reads: “The attention of the Nigerian Army has been drawn to a story making rounds in the social media that troops are on vengeance mission in some communities in Abia State following the death of six soldiers in a clash with ESN/IPOB terrorists.

The story further alleged that as a result, residents of Elu, Amangwu and Amaekpu in Ohafia LGA have embarked on mass exodus out of fear.

The NA wishes to debunk the allegation as baseless fabrication aimed at not only tarnishing the good image of the NA but to create distrust between the public and security agents in the state.

The true position is that troops carried out routine clearance operations in line with the rules of engagement and respect for fundamental human rights of the citizens aimed restoring socio-economic activities which were hitherto disrupted by criminal activities of IPOB/ESN elements who attack security agents and government infrastructure.

Troops of the Nigerian Army working in conjunction with personnel of Nigeria Police and other security agencies leveraging on timely and accurate intelligence provided by patriotic citizens, are working tirelessly to restore normalcy to troubled areas and to rid the state a of criminal elements.

Consequently, we wish to reassure the good people of Abia State of the safety of their lives and property and also urge them to continue to report suspicious movements and activities of strange individuals or groups in their vicinity to the nearest security agency for prompt action.”