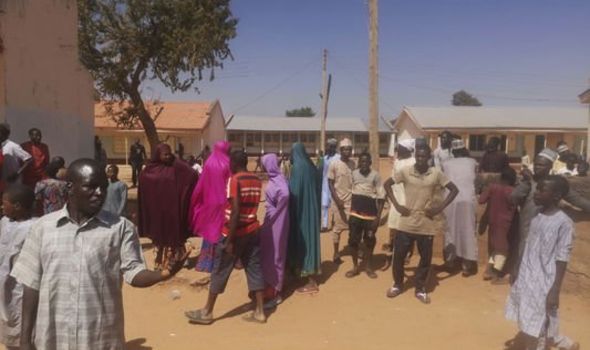 He confirmed that the terrorists shot and killed one student as he tried to escape.

He, however, vowed that the state government would not pay a ransom for the release of the captives.