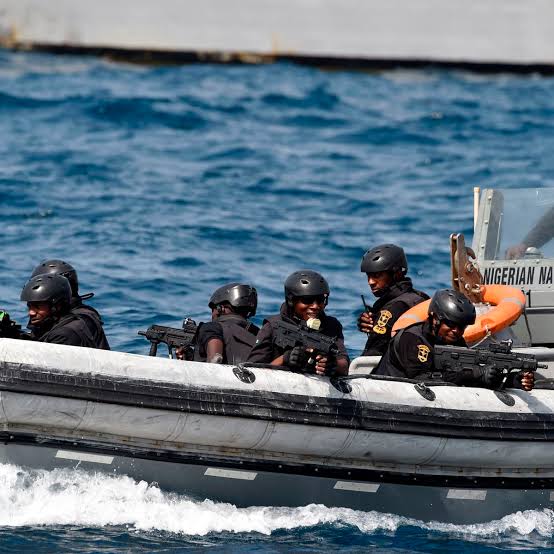 The Nigerian military on Monday denied firing on a cargo boat conveying people and foodstuff from Port Harcourt to Bonny.

Reports had said that a military helicopter on Saturday fired on the loaded passenger boat, leading to an unknown number of casualties.

However, the Director of Defence Information, Brig-Gen. Olufemi Sawyerr, said in a statement that the helicopter fired on a boat carrying suspected stolen crude oil.

He said the air component of the Joint Task Force known as Operation Delta Safe (OPDS) had “received reports from ground troops who were on clearance operations but encountered resistance at the point of encounter. On receiving the report, a combat helicopter was dispatched to provide close air support mission along the Cawthorne Channel.

“The helicopter encountered an illegal oil bunkerers’ boat popularly called ‘Cotonou boat.’ The boat, which was being escorted by two speedboats was suspected to be carrying illegally refined oil products in large drums along the channel, in the direction of OPDS patrol boats.”

Sawyerr noted that the military gunship fired warning shots at the ‘Cotonou boat’ in order to dissuade the crew against hostile action but they replied with gunshots.

The gunship then proceeded to neutralise the suspected vessel while its escort boats sped off.

He stated that the helicopter could not track the runaway boats.

Sawyerr said a manhunt had been launched for the suspected bunkerers’.