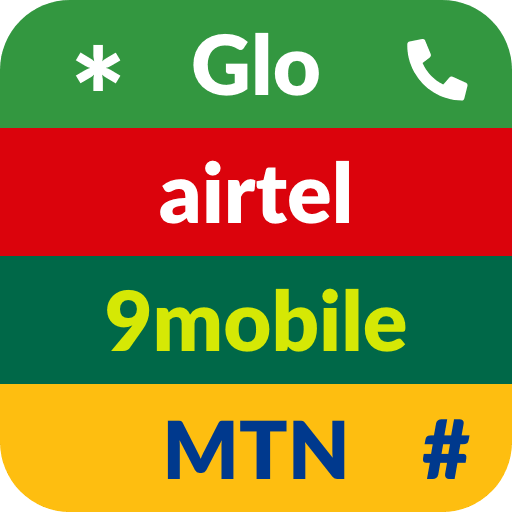 MTN and Airtel Nigeria have commenced the National Identification Number (NIN) registration exercise in their retail outlets across the country.

This development follows the latest approval by the Federal Government granting telcos the license for the NIN enrollment due to the large crowd turnout and pressure faced by staff of Nigeria Identity Management Commission (NIMC) at their offices.

MTN’s Senior Manager, External Relations, Funso Aina, said that the telecommunication company had secured Nigerian Identity Management Commission licence for NIN enrollment and had begun enrollment at some of its centres in Lagos, Port Harcourt and Abuja.

While pointing out that MTN had invested in acquiring devices aligned with NIMC standard, he assured that the number of locations would increase with time.

Aina said, “We have commenced enrollment for NIN at a limited number of locations. This number will rise as certification and other dependencies on the Nigerian Identity Management Commission for the rollout of such locations are addressed.

Globacom, has opened up its offices for people to walk in and do the registration.

The company said in a statement released in Lagos on Friday that several of its Gloworld outlets have begun the NIN registration after it obtained the requisite licence from the Nigerian Identity Management Commission (NIMC).

To ensure a smooth exercise for phone users, Globacom said it had installed devices aligned with NIMC standards and had commenced the exercise in several Gloworld outlets, adding that arrangements are being concluded for retail outlets that are not live yet for NIN enrolment to also begin soon.

READ ALSO: Nigerian lawmaker kills gunman in midnight attack
“We are committed to ensuring that customers have uninterrupted experience on our network and we will continue to support government’s efforts to create a secure and sustainable industry”, the statement reads