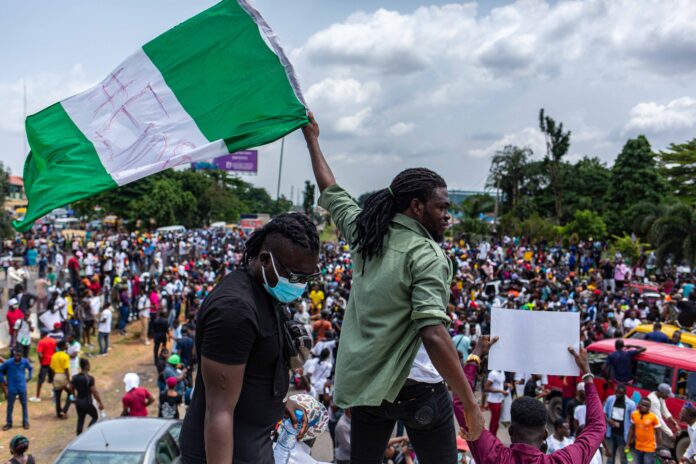 A coalition of Middle Belt Groups comprising of youths, farmers and traders from Benue, Taraba, Plateau , Nasarawa, Adamawa, Southern Borno, Southern Kaduna, Southern Bauchi and Kebbi have disassociated themselves from attempts to block food supply to the South.

According to its spokesman, Okpani Odeh Akatu Akatu, “We from the Middle Belt States shall continue to do trade with our southern brothers.

” No amount of blackmail shall force us to part with Yorubas, Ijaws, Igbos , Binis and Ibibios.

Okpani Odeh further advised those in support of the blockade not to toy with the resolve of the Middle Belt in its stance .

“We call on you that had plans to stop our food suffs from going to the South should think twice before embarking on such wasteful venture.”