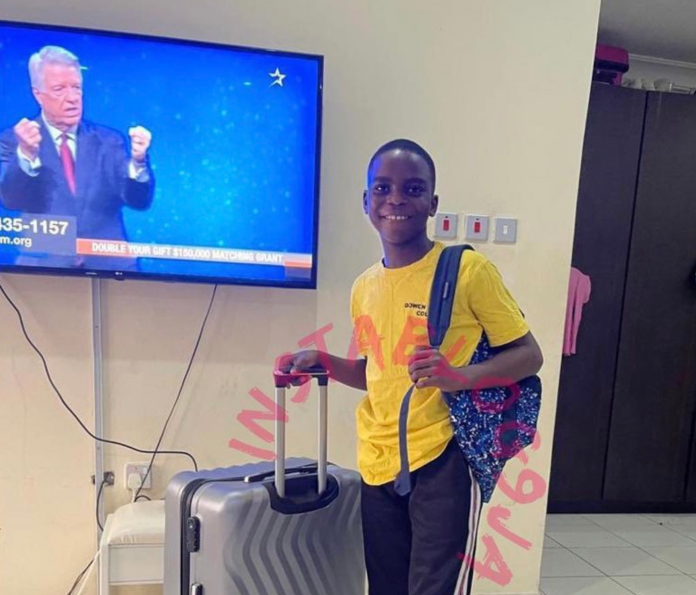 Lagos State Government on Friday announced the indefinite closure of Dowen College, Lekki, Lagos pending the outcome of an investigation into the death of a 12-year-old pupil, Sylvester Oromoni Junior.

The Commissioner for Education, Folasade Adefisayo announced the closure after a meeting with the School Management and Staff on Friday.

Adefisayo called for calm, adding that no effort would be spared in getting to the root of the incident.

The alleged murderers reportedly beat him and red him a chemical for refusing to join a cult.