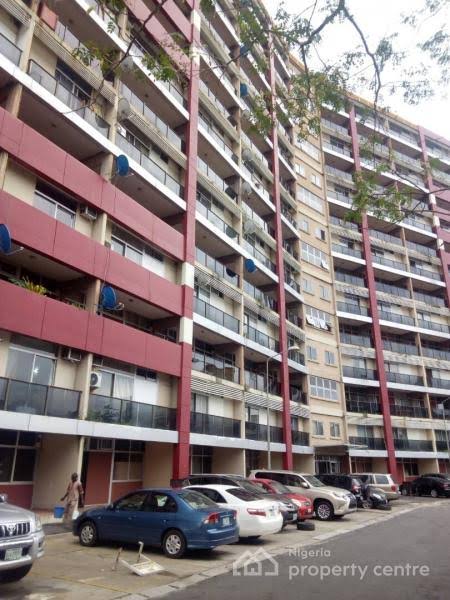 An unidentified man died in Thursday morning after jumping from a seventh floor apartment in the upscale 1004 Flats on Victoria Island, Lagos.

The man was said to have jumped from a flat in Block D5 while agents of the Economic and Financial Crimes Commission were on a hint for suspected internet fraudsters in the estate.

He said the man was not a target of the agency, adding that he died from wounds sustained in the fall.