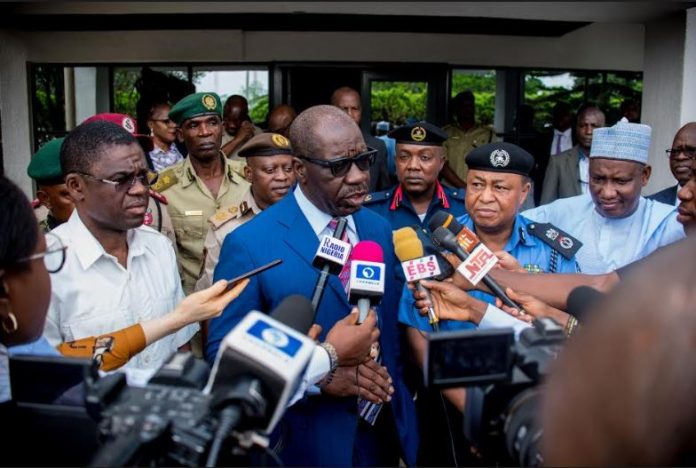 Edo State Government on Thursday said it would abruptly terminate the ongoing national sports festival holding in the state capital, Benin, due to lack of funds.

This was according to a short statement by the Project Manager, Media and Communications Edo 2020, Ebhomiana Musa.

He said the state had yet to receive the promised financial support from the Federal Government for the postponements.

It said the Local Organising Committee, having exhausted it’s funds, would end the festival at noon on Friday.

The festival was postponed several times due to the COVID-19 pandemic.