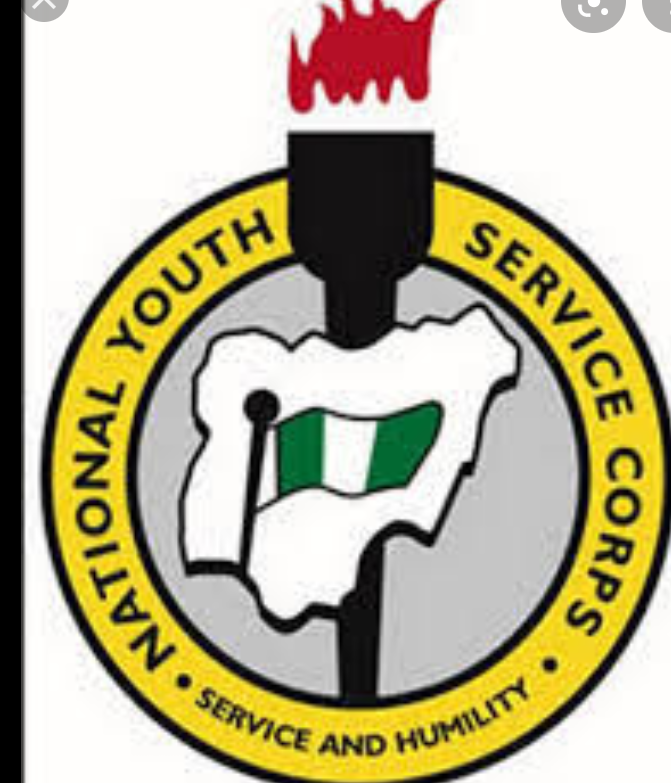 five prospective members of the National Youth Service Corps were feared dead when a vehicle conveying them to the North for the Batch B 2021 orientation course was involved in an auto crash in Abuja.

The tragedy happened around 2:00 am on Wednesday along the Abaji/Kwali axis of the ever-busy Abuja-Lokoja highway, causing a traffic gridlock that lasted for several hours.

Though the details of the prospective corps members who were affected by the road mishap could not the ascertained as of the time filing this report, the NYSC management has confirmed the incident.

A press release by the Scheme’s Director of Press and Public Relations, Mrs Adenike Adeyemi, on Wednesday night, condole with the governments and people of Akwa-Ibom and Imo states over the tragic incident.

She said, “It is with a deep sense of sorrow that the Director-General, Management and the entire NYSC family commiserate with the families of five Prospective Corps Members that lost their lives in a ghastly motor accident at about 2 am today, Wednesday, 28th July 2021, along Abaji/Kwali Expressway.

“The Director-General and Management also condole with the Governments and people of Akwa-Ibom and Imo States over the tragic incident that has left the Scheme devastated.

“Indeed, it has been a black Wednesday for the NYSC Family. May God grant the families and loved ones the fortitude to bear the irreparable loss. May their souls rest in peace.”