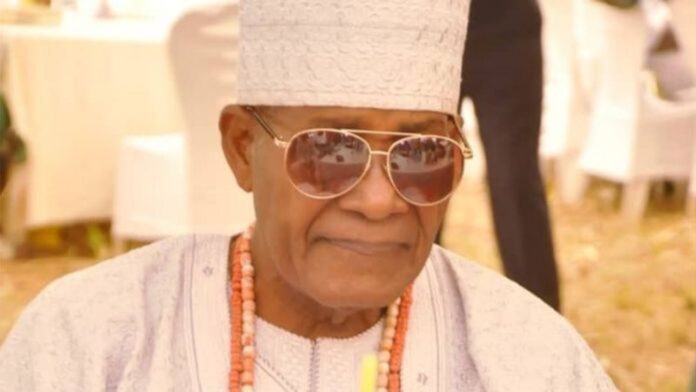 Olori-Ilu of Imope Ijebu, Tajudeen Omotayo who was abducted by gunmen on Saturday has been released.

The criminals ambushed the community leader at Oke -Eri area of Imope on a journey back from a meeting from Ijebu-Ode.

Abimbola Oyeyemi, the Ogun State Police Spokesperson confirmed that the development but said the police is unaware of any ransom payment.