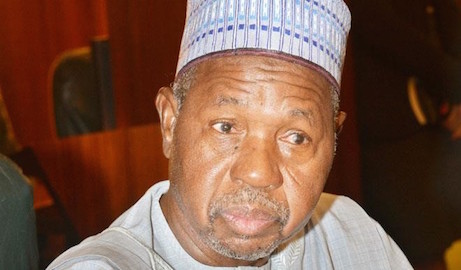 He was buried on Tuesday but the gangsters attacked the household on Wednesday, abducting five members of the family.

They later released four but went away with the widow.

Spokesman for the state police command, SP Gambo Isah, promised to find out more details and revert but failed to do so