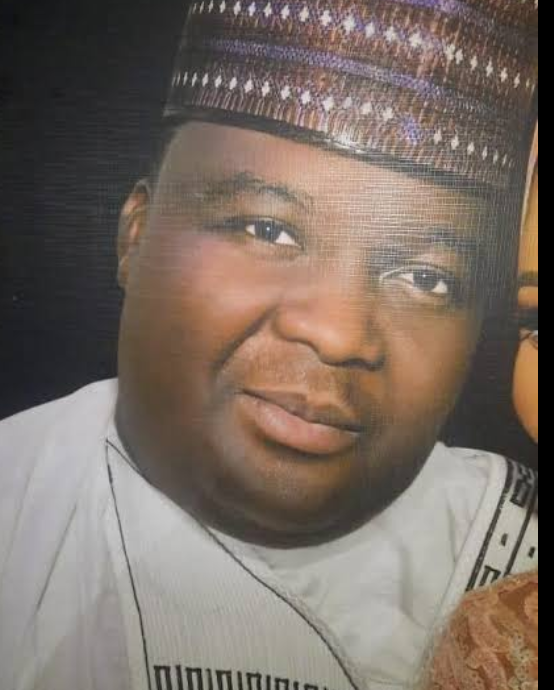 Also on Sunday in the state, terrorists shot and killed two residents of Maikoro Iri in Kajuru Local Government Area even as troops rescued some travellers earlier captured by the criminals.

Senator Na’Allah represents Kebbi South Senatorial seat in the Senate and was the Deputy Majority leader in the Eighth Senate.

An aide to Senator Na’Allah, Malam Garba Mohammed, confirmed the killing of the trained pilot.

The killing sent shock waves across Kaduna as residents pondered their next steps.

A former senator, Shehu Sani, said on Twitter that the criminals had moved from the fringes of the state capital into the centre of the city.

Another erstwhile senator, Ben Bruce, expressed shock and sadness at the killing of the pilot.

Meanwhile, it was learnt that the bandits stormed the village and shot indiscriminately and killed the two on Saturday night.

The state Commissioner for Internal Secretary and Home Affairs, Samuel Aruwan, identified the victims as Gideon Mumini and Barnabas Ezra.

The commissioner also said that troops of the Operation Safe Haven rescued travellers along Gidan Waya- Godogodo road in Jema’a LGA of the state.

He gave the names of the rescued travellers as Jibril Salisu, Happy Sunday and Ruth Dauda.

The commissioner said, “Security agencies have reported to the Kaduna State Government that two persons were killed by bandits in Makoro Iri village of Kajuru LGA.

“According to the report, bandits invaded the remote village and shot dead the duo identified as Gideon Mumini and Barnabas Ezra.”

He said Governor Nasir el-Rufai, had prayed for repose of the souls of the victims.