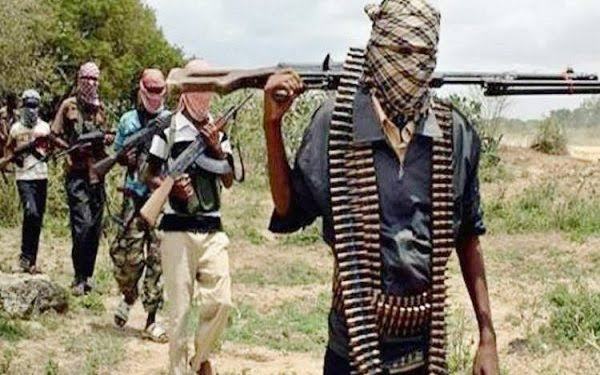 Gunmen suspected to be bandits have attacked UBE Primary School, Rama in the Birnin Gwari Local Government Area of Kaduna State, abducting a yet-to-be ascertained number of pupils and teachers.

SaharaReporters gathered that the gunmen who came on motorcycles arrived at the school around 9 am on Monday.

The incident comes few days after bandits abducted 39 students of the Federal College of Forestry Mechanization, Afaka in the Igabi Local Government Area of the state.

In a swift reaction, the state government issued a security advisory that reads: “This is to inform our members that, the Kaduna State Government Has directed the immediate closure of Gray’s International due to security concerns.

Kindly be more vigilant and improve on your security arrangements in your respective schools.”

Also on December 11, 2020, 344 secondary schoolboys were abducted from Kankara in Katsina, the home state of President Muhammadu Buhari, while he was there.

In February 2018, 110 schoolgirls were also abducted by Boko Haram from the Government Girls’ Science and Technical College, Dapchi, Yobe State. Five died in the process while others were later released, except Leah Sharibu, a Christian girl who refused to renounce her faith.

Hundreds of schoolgirls were also kidnapped in Chibok in 2014 by Boko Haram, some of whom have not been released till date.