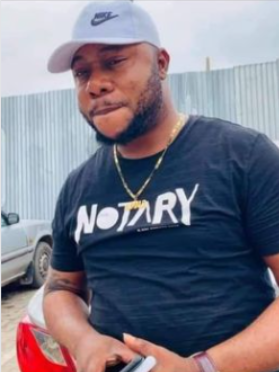 The gun riding on two bikes accosted Badejo outside a night club and shot him at close range.

Spokesman for the state police command, Adewale Osifeso, confirmed the incident to newsmen in Ibadan.

He stated that a report was filed at Oluyole Divisional Police Station by Damilola Afolabi of Club 407.

He stated that Afolabi told the police that the gunmen accosted Badejo, a disc jockey at the club, and shot him dead.