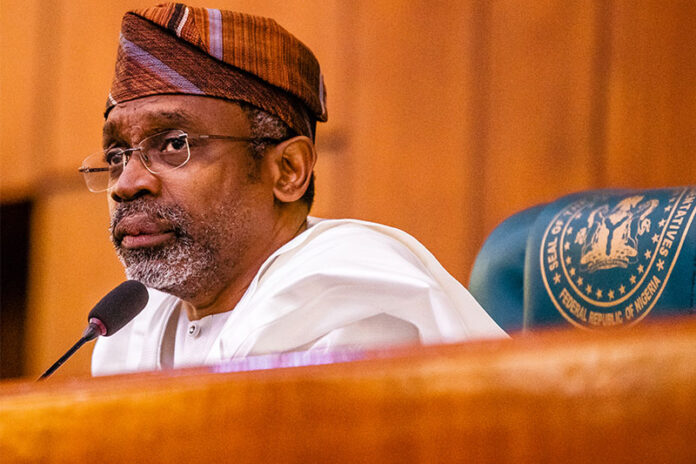 Speaker, House of Representatives, Mr. Femi Gbajabiamila, on Sunday expressed shock at the transition .of the Olubadan of Ibadan, Oba Saliu Adetunji.

He expressed his sadness in a statement.

It reads: “I received, with sadness, news of the death of Olubadan of Ibadan, Oba Saliu Adetunji who passed away on Sunday at the age of 93. He would be sorely missed by all well-meaning sons and daughters of Ibadan and Yorubaland. 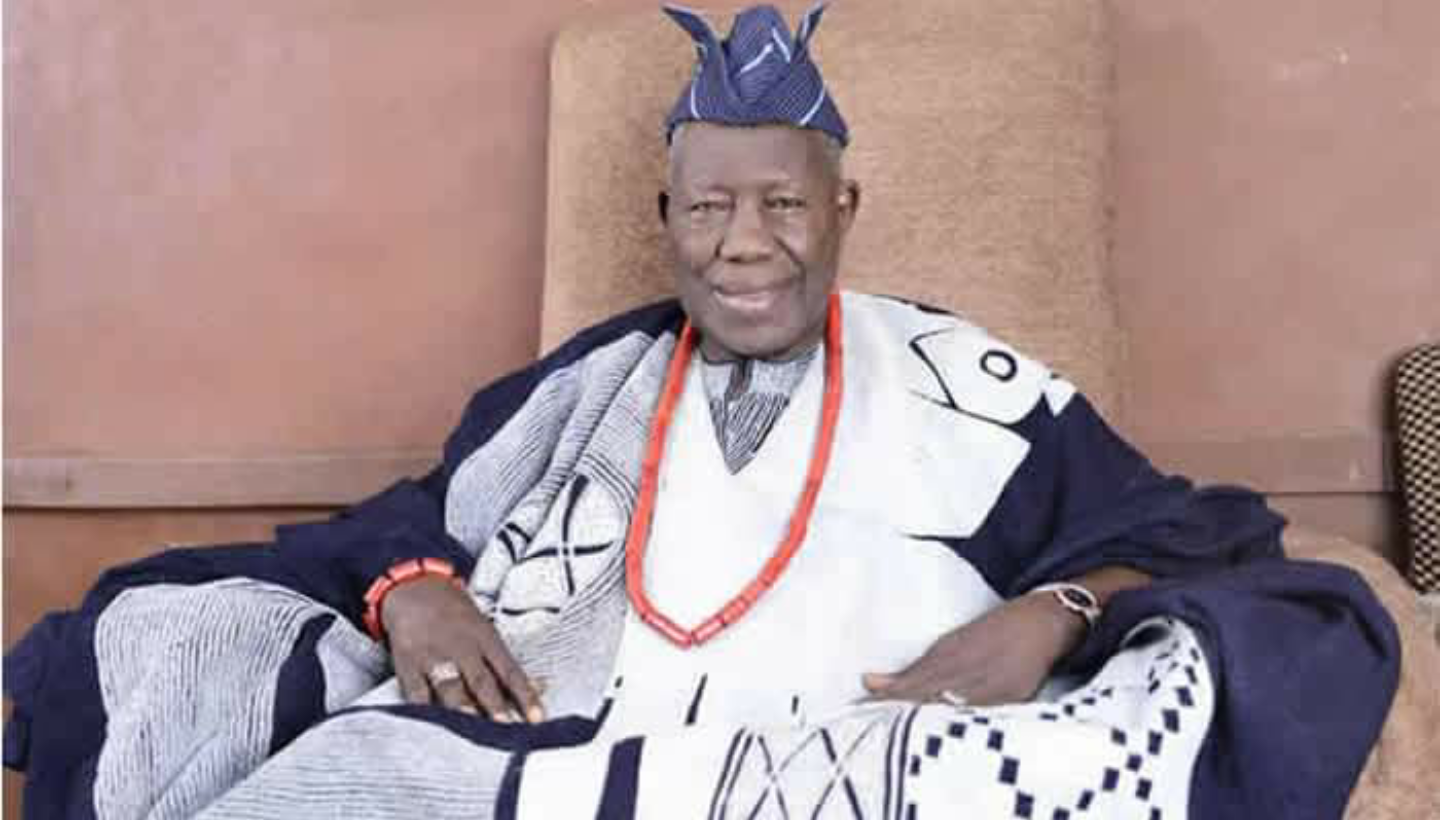 The late Olubadan provided good leadership while he reigned. He was an exemplary leader with an uncommon love for his people.

I send my condolences to the Olubadan royal family, the people and the Government of Oyo State. I pray God to find a peaceful resting place for the late Olubadan and console his family and subjects over the loss.”