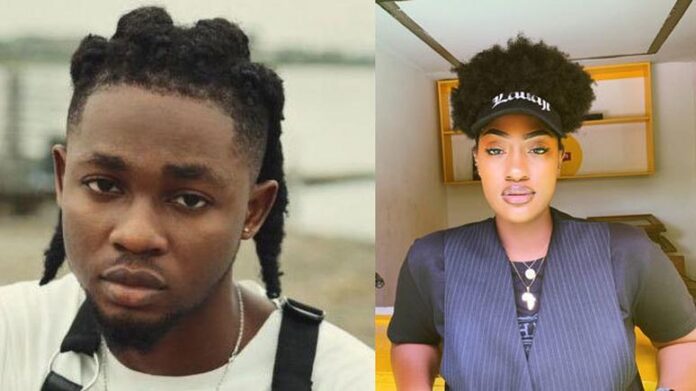 They were arrested along with five others on Sunday after holding a concert at a Ugandan resort.

Though they were issued visas and work permits by Ugandan consular officials, they were nevertheless arrested by the police and arraigned for holding a concert in defiance of COVID-19 regulations.

However, on Tuesday, the charges were dropped and both artistes were ordered to be released immediately.

Special Assistant to the President on Diaspora Matters Mrs Abike Dabiri-Erewa, had intervened in the matter on Monday and promised their quick release.