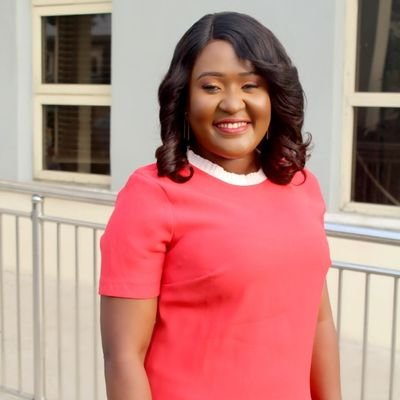 Operatives of the State Security Service on Wednesday arrested and detained a presenter with TVC, Mrs. Bukola Samuel-Wemimo, on Shangisha Road in Lagos.

The agency’s Lagos State office is located on the narrow tarred road and leads to TVC.

In tweets, she explained: “I am being detained unlawfully here by the @StateDeptDSS on CMD road Magodo for doing no wrong. It is the practice of the DSS to stop traffic when it builds up to their office from the center for management and development. My driver crossed unknowingly, we explained to them.

“That it was unintended.I even told them that it happened to me before when I drove myself and I parked immediately apologizing. But obviously they don’t like outspoken Nigerians. By stopping traffic in front of their office beside cmd road, @StateDeptDSS contributes to the Gridlock. If the intention is to secure their area, it is good, but the collective safety of drivers is also important. The first DSS official had actually let us go, but another farther off who wants to prove tough has detained us. I will not be intimidated. [email protected]”