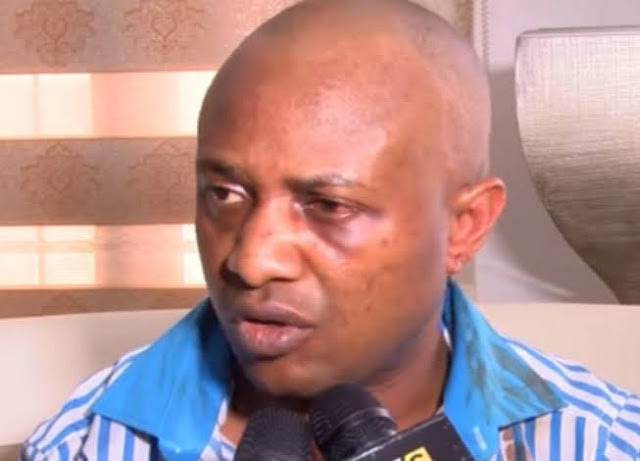 Evans is standing trial alongside Joseph Emeka, Arinze and Udeme Upong, over the attempted kidnap of Chief Vincent Obianudo, the Chairman of the Young Shall Grow Motors, before Justice Oluwatoyin Taiwo of an Ikeja Special Offences Court in Lagos.

They are facing a seven-count charge of murder, attempted murder, conspiracy to commit kidnapping, attempt to kidnap and sale and transfer of firearms.

Evans, arrested in June 2017, was described by Nigerian security forces as a very smart, crafty, and intelligent kidnapper, having evaded arrest for four years even though he was on a most wanted list in three states (Lagos State, Edo State, and Anambra).