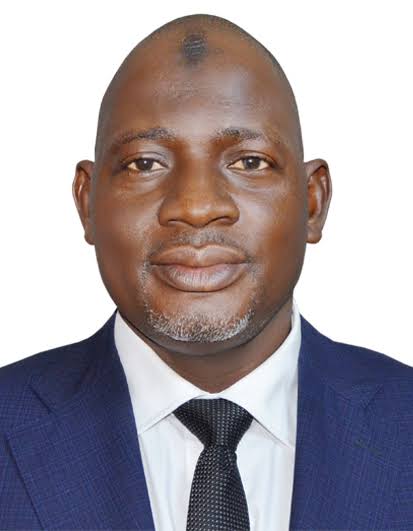 The Federal Inland Revenue Service, FIRS, under the leadership of the

The Executive Chairman had disclosed that the Service as at
October 2020 generated N4.178 trillion, which though minimally falls
below the projected target of N4.230 trillion for the period.

The FIRS Executive Chairman, Nami, in a media interaction in Abuja,
revealed the commitment of the Service to exceed the projected N5.76 trillion in the 2020 budget, notwithstanding the global economic
crisis, which Nigeria also is contending with.

Nami maintained that in line with the global best practices, FIRS now
deploys technology in revenue collection for the Nigerian Government.

He disclosed that the new technology connects all businesses across
the country to a central server, which enables the Service to monitor
all transactions in strict adherence to globally accepted standards.

The Executive Chairman emphasised that the adoption of technology has
become obligatory to enable the Service fit into modern global
practices in revenue collection, then, minimise outflows in the
system.

Nami lamented that some citizens still decline to pay taxes; he
advocated that anyone who wants to benefit from the commonwealth must contribute to the wealth of the federation.

The Executive Chairman further disclosed that the Service is working
in collaboration with notable stakeholders on strategic policy
formulation to increase taxes collection.

Nami also disclosed that FIRS is adopting a national intelligence
gathering system to track all tax evaders in the country,
acknowledging that tax evasion is a serious crime all over the world.

The Executive Chairman explained that the intelligence-gathering
system is Information and Communication Technology, ICT-driven.

It was launched by FIRS in 2020, implemented in partnership with the Independent Corrupt Practices and Other Related Offences Commission, ICPC, and other anti-corruption agencies, including financial institutions to tackle economic and financial crimes.

Nami explained that the inter-agency cooperation would empower FIRS to
forestall tax evasion through data collection which will expose tax
defaulters for prosecution.

The Executive Chairman revealed that the deployment of technology in
tax collection yielded result during investigation of the tax agency
in Lagos, where billions of naira were collected as indirect taxes but
were withheld from being remitted to FIRS.

Nami further noted that capacity building of staffers and motivation
strategy for boosting the morale of the workers contributed immensely
to the recent success story of the FIRS.

The FIRS Executive Chairman appealed to the media to support the
Service in educating Nigerians and corporate organisations on the duty
of tax payment.

He was of the view that payment of taxes by citizens and corporate bodies will empower the government to perform its various functions of infrastructure development and service delivery.

It was observed that taxes currently constitute70 per cent of revenue
generation in Nigeria.