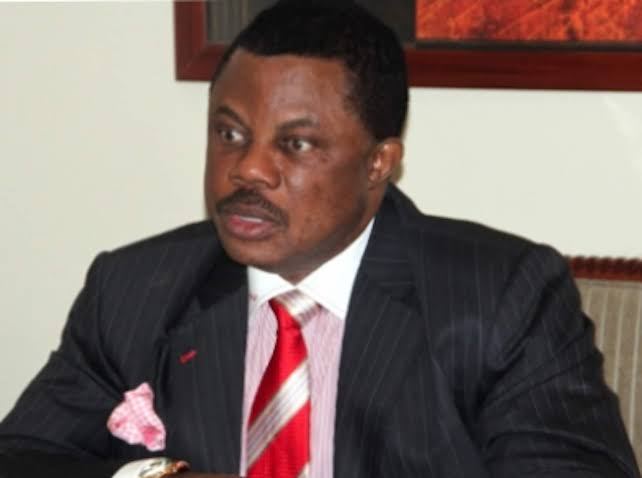 This was contained in a statement by the Commissioner for Local Government, Chieftaincy and Community Affairs, Greg Obi.

It said the monarchs were previously suspended on the recommendations of the Anambra Traditional Rulers Council.

They were suspended song with some other monarchs after paying a visit to President Muhammadu Buhari without clearance from the state government.