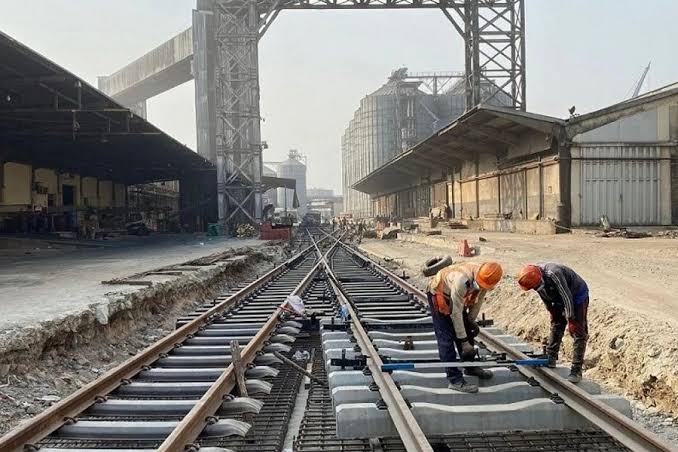 The Federal Government announced that the Apapa Port railway, which is an extension of the Lagos Ibadan rail has been completed.

This was announced by the Special Assistant to President Buhari on Digital and New Media, Tolu Ogunlesi on Friday evening.

“Pleased to announce that the extension of the Lagos Ibadan Rail Line into Apapa Port is “Substantially completed”, according to the NRC. Test-running has started, a locomotive actually went into the Port yesterday,” Ogunlesi said.