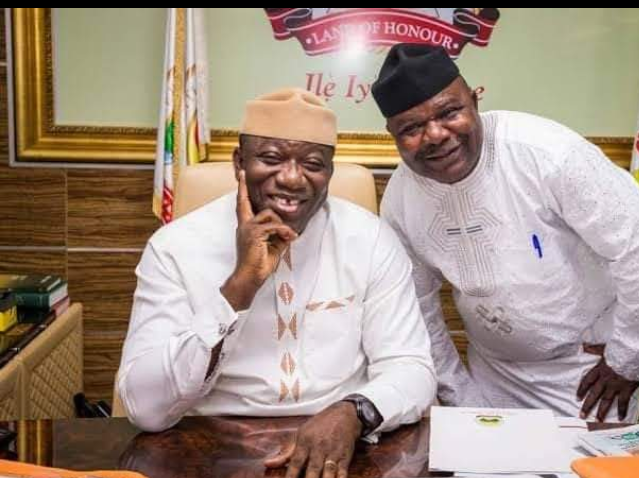 Ekiti State Governor, Dr. Kayode Fayemi, has expressed his condolences on the death of a member of the State’s House of Assembly, Hon. Juwa Adegbuyi.

The Governor in a statement by his Chief Press Secretary, Yinka Oyebode, described Hon. Adegbuyi’s death as shocking, heartrending and a big blow to his party, the All Progressives Congress (APC) his constituents and the state as a whole.

Dr. Fayemi described Hon. Adegbuyi as an amiable, reliable and hard working politician who demonstrated great passion and commitment to good governance as a legislator.

He added that Hon Adegbiyi gave his constituency vibrant and result-oriented representation between June 2019 when he was inaugurated until he breathed his last on Saturday.

He said it was sad that the state lost Hon. Adegbuyi to the cold hands of death barely one year and seven months after he was inaugurated as a lawmaker to represent his constituency on a four-year mandate. He added that the death of the lawmaker has robbed Ekiti of a grassroots politician, a patriotic parliamentarian and advocate of good governance.

Dr. Fayemi commiserated with the immediate family, colleagues, friends, associates, the good people of Ekiti East Constituency 1 which the deceased represented until his demise.

He urged them to be consoled by the fact that Hon. Adegbuyi lived a good life, left a legacy of selfless service and occupied a unique position as one of those who worked for an unprecedented development of the state using the instrumentality of quality legislations.

“I on behalf of the government and good people of Ekiti State, commiserate with the immediate family of Hon Adegbiyi, his constituents and the leadership of the state House of Assembly.

” May God grant him eternal rest and grant the family the fortitude to bear the irreparable loss”, the Governor added.