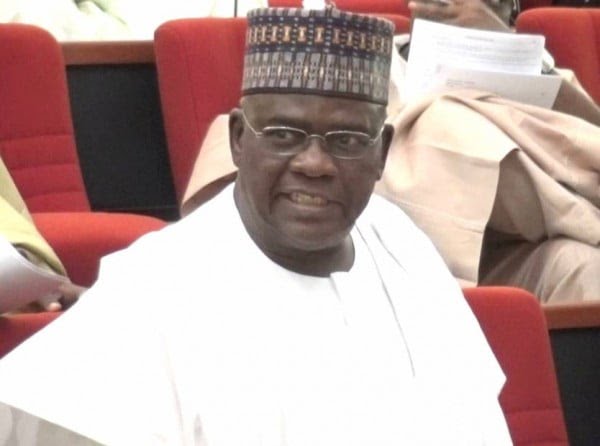 Indications emerged on Monday that a former governor Gombe State Danjuma Goje is on his way back to the Peoples Democratic Party.

Gone, who dumped PDP for the All Progressives Congress, was also elected on its platform in the 2015 elections.

He was granted a reprieve from prosecution by the Economic and Financial Crimes Commission after he gave President Muhammadu Buhari the assurance that he would step down for his preferred candidate for the Senate presidency in 2019, Dr. Ahmad Lawan.

Sources said Goje is eyeing the presidential ticket of the PDP and has made his intention to defect known to his political associates.