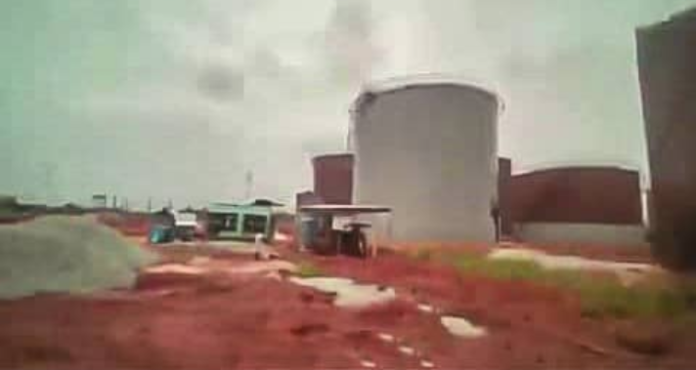 Edo State Governor, Mr. Godwin Obaseki has promised to sustain reforms and policies to ensure an enabling environment for businesses to thrive as the state and the Federal Government intensifies efforts for the completion of an Energy Park in Egbokor, Orhionmwon Local Government Area of Edo State.

The project, which is expected to generate about 1,500 direct, indirect, and induced employment opportunities, will catalyse industrialization in the state, in addition to several other spin-off economic activities that will be developed where the project is located.

Obaseki receiving the Executive Secretary of the Nigerian Content Development Monitoring Board (NCDMB), Simbi Wabote and his team at the Government House, Benin City, pledged the state government’s support towards the completion of the project.

The governor noted: “We want to thank you for not abandoning that asset after many years. We learnt that you have pushed very hard to bring the Energy Park project to reality, believing that before the end of the year you would have completed these three projects.

“For us as a government, our primary role is to create the enabling environment for businesses to grow and thrive. We will continue to invest in infrastructures.”

Obaseki continued: “Our emphasis is on human capacity development just as we have done with the Edo Basic Education Sector Transformation (EdoBEST) programme. We have introduced technology into teaching and learning in our basic level of education in the State. As an administration, capacity building and education is critical to us.

Noting the need to encourage local content development, Obaseki added: “We need to push local content further by having an Edo person in the board as it creates that connection when you allow the state to perform in your activities.

“Government cannot do it alone but encourage those that have the resources and skills to come in to make the investment and help us create jobs.”

On his part, Wabote stated: “Our mandate and activities are contained in the Nigerian Oil and Gas Content Development Act of 2010. We are responsible for driving Nigerian content in the oil and gas industry.

“We are in the process of building a modular refinery, gas gathering system and power plants. It’s a mini-energy park that we are developing in Edo State.”