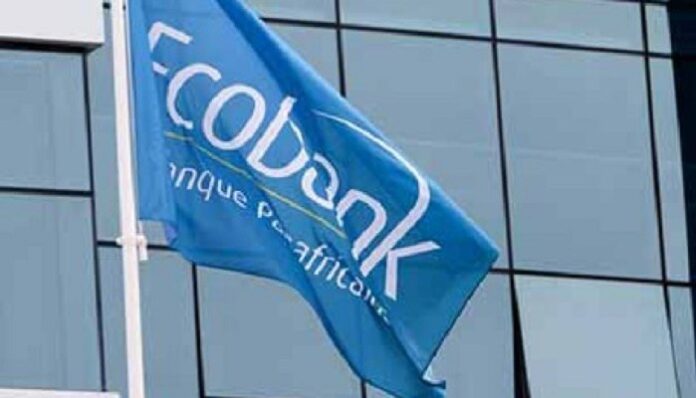 The Managing Director who was speaking at the presentation of Super Reward grand prize of N1 million cheque to each of the four winners reiterated the bank’s commitment to providing convenient banking services; supporting micro, small and medium enterprises (MSMEs); assisting customers realize their potentials and contributing meaningfully to the growth of Nigerian and African economy.

While congratulating the winners as well as the customers who participated in the rewards programme, he disclosed that the bank is coming out with several other initiatives such as the Lion’s Den, an SME focused television series to air on DSTV which will afford young entrepreneurs the opportunity to showcase their business potentials that will create new Bill Gates, Dangotes out of Nigeria.

“We celebrate our customers for banking with us. They are the reason why we are in business. We are giving them opportunity to grow their businesses by providing them with convenient banking services. We are bringing banking services to every neighbourhood through Xpress points, our agency banking platforms where we presently have close to 35, 000 locations across the country. The idea is to support agriculture, real sector activities at the grassroot level. We are also supporting family values to promote cohesion and preserve culture. We are supporting our customers to realize their potentials for instance we are reaching out to women through Ellevate, which provides favourable terms for women businesses, and generally, as a pan African bank, we are connecting Africa businesses to the world.” He stated.

Badero Modupe Olufunmilayo, winner in Lagos Region, said she was attracted to Ecobank because of its network advantage and excellent service delivery. She promised to be an ambassador of the bank. On his part, Tsoho Alaye, winner in FCT/Northern Region appreciated the bank’s management for a track record of rewarding customers. He affirmed that he would continue to do business with the bank and implored every Nigerian who are yet to open account with the bank to do so to enjoy its seamless service delivery.

Earlier in her welcome address, Head, Consumer Banking, Mrs Korede Demola-Adeniyi who congratulated the winners, said the bank initiated the Super Reward Scheme to appreciate its customers, explaining that it was designed in such a way that new and existing customers participated and won cash prizes. She said, “50 customers with the highest deposit were rewarded with N25,000 every week while four customers with the highest deposit and transaction value within the campaign duration are today going home with N1 million naira each”.

She added that at the end of the four months campaign, 800 customers won N25,000 weekly in batches of 50 per week while four millionaires emerged in each of the four delineated regions.

Se enjoined those that are yet to open an account with the bank to do so to enjoy its state-of-the-art digital payments and collections platforms, including its products and services.