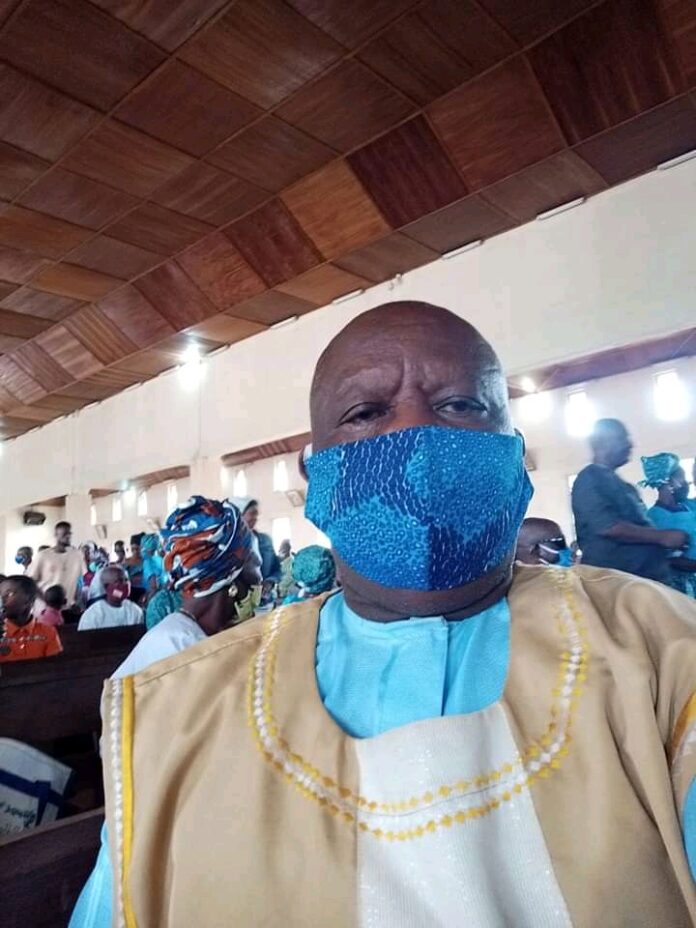 Omoregie in a Facebook post said the photograph was taken in 1977 by Obaseki and some old students of Eghosa College in Benin and members of the Federated Union of Benin Students.

Though he said he said he wasn’t with them  in the photo, he said he was constrained to release it to dispel doubts that the governor graduated from University of Ibadan.

He listed the others in the photo to include a former Vice-Chancellor of Igbinedion University, Okada, Prof. Eghosa Osaghae; a colleague at AAU, Prof. Larry Edosomwan; and one Innocent Odigie.

The lecturer said he was at UI for undergraduate studies between 1976 and 1981, adding that all those in the photograph graduated at one time or the other friending on the course of study.

He also posted a brochure containing the governor’s name.

He described it as a brochure of graduands in the year that Obaseki was admitted to the  degree of B.Arts.