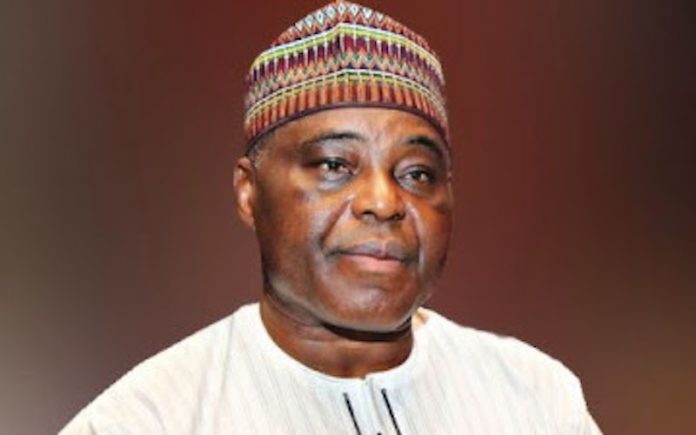 Chairman, DAAR Communications PLC, High Chief Raymond Aleogho Dokpesi, has said polygamy is one of the greatest errors of his life.

Dokpesi stated this in an interview with journalists in Abuja ahead of his 70th birthday.

He revealed that he went into polygamy, due to internal family challenges and not because of his wealth.

“I am a Catholic and I definitely will tell you that one of the greatest errors of my life is polygamy.”

“A lot of people looked at it as if it was wealth that distorted my behaviour but the truth of the matter is that there were internal family challenges that led to the polygamy.

“And so, I shuttled down to Poland over 16 times requesting her to come back to Nigeria and stay but as the only child, she had to stay with them.”

He also spoke about how he was given a 35-year life span because of his sickness , which eventually he was cured and is happily celebrating his 70th birthday.