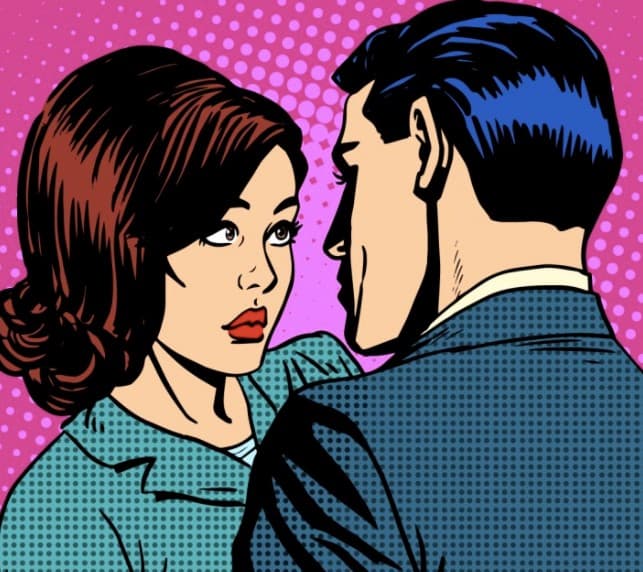 A civil servant, Oyeniyi Oyedepo, on Friday told a Mapo Customary Court, Ibadan to dissolve his 14-year-old marriage to wife, Iyabo, on grounds that his wife slaps him whenever he disciplines their four children.

Oyedepo, in his petition, said his wife slaps him for correcting his children.

He said: “Iyabo has completely destroyed our union.

“Whenever I discipline any of the children for misbehaving, Iyabo becomes offended and would slap me.

“She is disobedient and rude.”

Iyabo, a businesswoman, consented to the divorce.

She said: “My husband is clumsy and dirty.

“He does not clean after the animals he rears in our compound.

“Yes I slapped him.

“But it was because he beat me up and told me to leave his home.

“Moreover, Oyedepo is a womaniser.

The President of the Court, Chief Ademola Odunade, noted that the marriage could still work if they can be patient.

Odunade invited relatives of Oyedepo and Iyabo to intervene.

He adjourned the suit until April 6 for further hearing.