Aides to the Deputy Governor of Anambra State, Dr. Nkem Okeke, have complained over non-payment of their said salaries by the state government.

Some of the aides who spoke to our correspondent claimed they have not received any money from the state government since December last year.

They wondered why monies meant for them have ceased to come.

It would be recalled that the Deputy Governor, Dr. Okeke dumped the ruling All Progressive Grand Alliance, APGA, and joined the All Progressive Congress, APC, in October last year ahead of the 2021 governorship election in the state.

Following the shocking defection, division arose in the camp of the Deputy Governor, as some of the aides attached to him switched over with him, while others chose to remain with APGA.

This division consequently reflected on the treatments meted out to these aides by the state government. 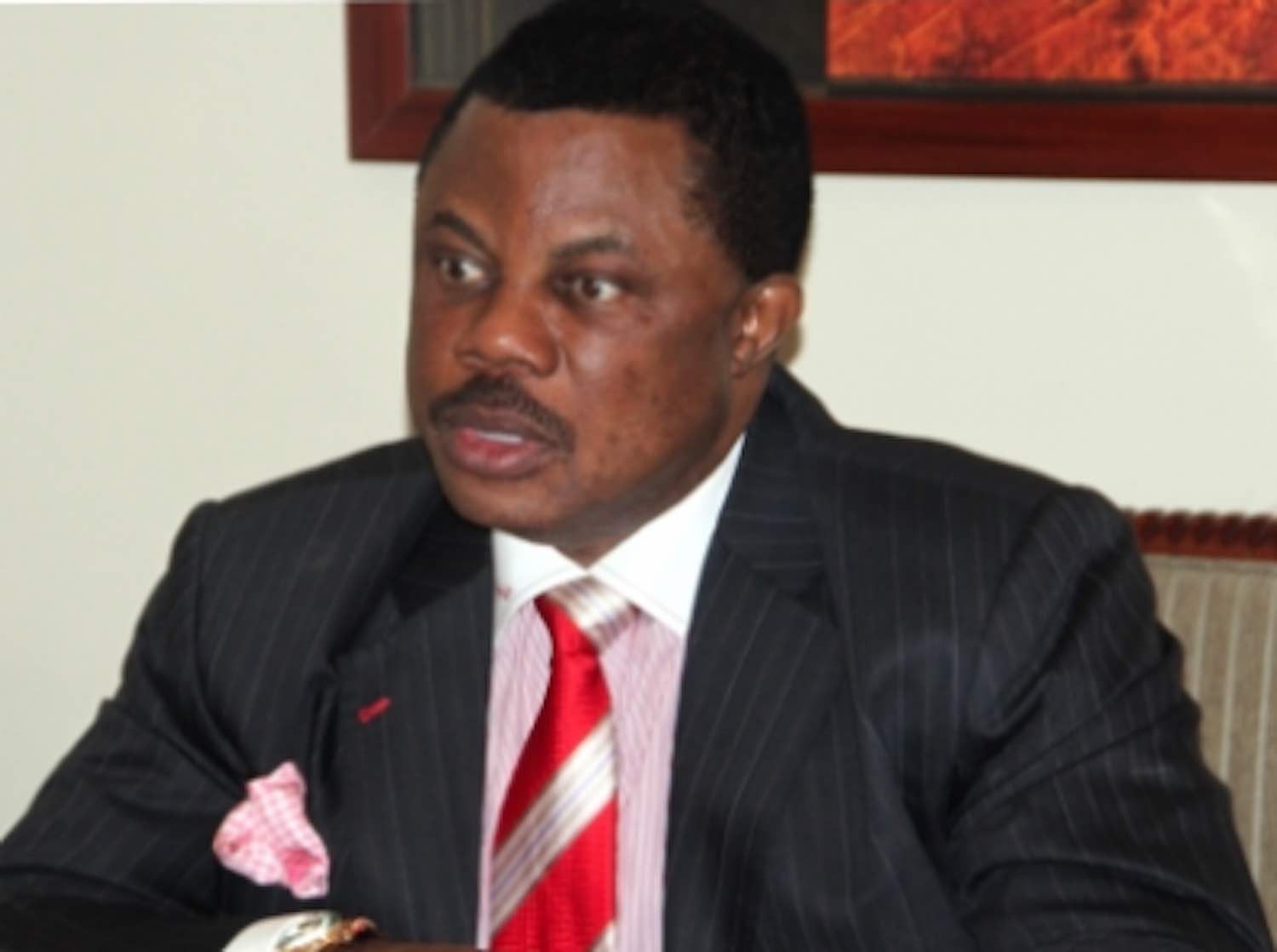 As time progressed, it became apparent to the aides who stood with the Deputy Governor that their pay was no longer regular till it was eventually stopped in December.

However, those who l chose to remain with APGA rather than defect to APC with their principal, had their pay coming as an when due, even with some increments.

When interviewed on the matter, one of the aides whose pay was stopped, Hon. Alfred Anekwe, who is the Senior Special Assistant to the Governor on Protocol Matters, attached to the Deputy Governor, described the situation as condemnable and wondered why they should be treated as such.

He revealed that he and his colleagues stopped receiving their salaries since December last year.

He explained further that even all the entitlements they were usually given every Christmas were not given to them last year.

He also said that when they inquired why, they were simply told that their names were not on the list, and that there was no provision for them.

He said, “Since December last year, we haven’t been paid anything up till this moment, and yet they haven’t expelled us or terminated our appointment. We still go to work every blessed day and discharge our duties diligently since then, even till now, and nobody has paid us anything.

“Even our December allowances and other entitlements were not given to us. And when we went to inquire why, we were told our names were not there and that there was no provision for us. And that may simply be because we were not among those who went behind to insult and say all manner of things against the Deputy Governor when he joined the APC, because those who did so are still receiving their salaries till today.”

Hon. Anekwe further alleged that some political gladiators from the Deputy Governor’s hometown, Enugwu-Ukwu are even mocking and telling them that the situation they are currently into is just the beginning of more plights that lie waiting ahead of them.

“Up till now, nobody has explained to us regarding why we are being owed. However, from the information I’m getting, some political gladiators from Enugwu-Ukwu who are members of APGA and who feel they own and control APGA in Enugwu-Ukwu are telling us that this is just the beginning of what we are going to see,” he said.

“I think they are the ones behind all these,” he added.

Continuing, he said, “I don’t know if the Governor himself is aware of it or they (the political gladiators) just went straight to the Chief of Staff and did it. But I can attest that the Accountant General of the State is aware of it. The Governor may or may not be aware, but if truly he is not aware of it, and it warrants using the Media to get him involved, no problem.”

While describing the Deputy Governor as a very humble and well-refined man who does not look for anyone’s trouble; he revealed that he (the Deputy Governor) has taken some steps on their plights, but to no avail.

He further revealed that, although the Deputy Governor has been neglected overtime, he still carries out his duty in utmost good faith, and was even in Idemili North few days ago to resolve the over fifty-year-old land/boundary dispute between Ogidi and Abatete, being the Chairman of Anambra State Boundary Commission.

On behalf of other affected aides, Hon. Anekwe called on the State Government to, as a matter of urgency and necessity, pay them all their arrears.

He stressed that they have not done anything wrong to warrant such a cruel treatment.

Still on the matter, another source to the Deputy Governor’s Office claimed that some of the security aides attached to him have also not been paid since October last year.

The source who spoke on condition of anonymity explained that the affected security aides are mostly those the Deputy Governor himself requested for, a few weeks to the 2021 guber election and shortly after his defection to APC.

He noted that the additional security aides, numbering about fifteen, were also denied their December entitlements and allowances, and have not been paid a dime by the government from the day they assumed duty till date.

The source also revealed that other security aides attached to the Deputy Governor prior to his defection are still being paid till this moment, while the new ones are being owed for five months.

He further added that some of the affected security aides are now being recalled and withdrawn by their offices and organisations over the non-payment of their allowances and other entitlements.

“As it stands now, it is only one of the organisations that is yet to recall their affected officers from the Deputy Governor; others have been recalled,” the source said.

All efforts to speak with the Accountant General of the State, Mr. Hilary Obigwe, proved abortive as at press-time.