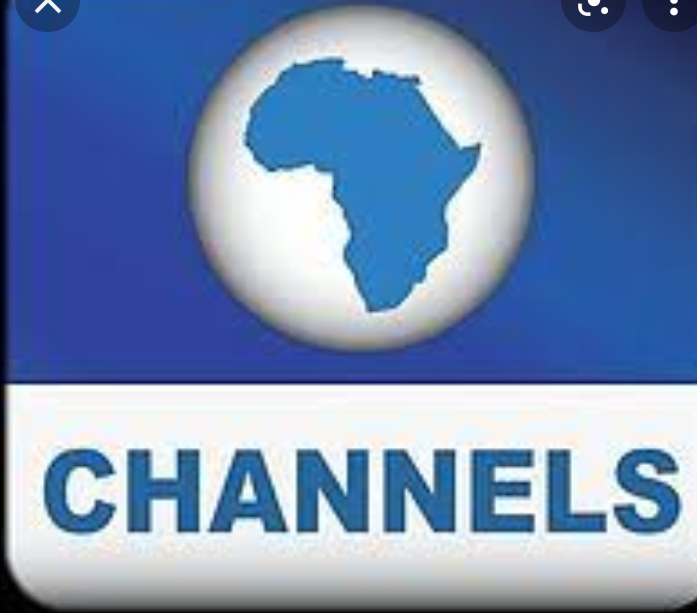 Gatekeepers News reports that the team was invited to the office for questioning following an interview with Rtd. Commodore Olawunmi on their breakfast show Sunrise Daily.

The invitation had earlier raised worries among Nigerians as to whether they were arrested or not.

In reaction to the invitation, some Nigerians criticised the Commission for generating cautious practice of journalism into the fourth estate of the realm.

As at the time of this report, Chamberlain Usoh, Maupe Ogun, Kayode Okikiolu and Yomi Otaigbe were still going to their lodge. “This meeting has caused a lot of inconvenience for the team, especially Chamberlain, Kayode and Yomi. You know they don’t live in Abuja and even Maupe, who lives here, is a nursing mother. NBC should have known that keeping them so late would have also affected the next day’s production of the show”, our source told Gatekeepers News.