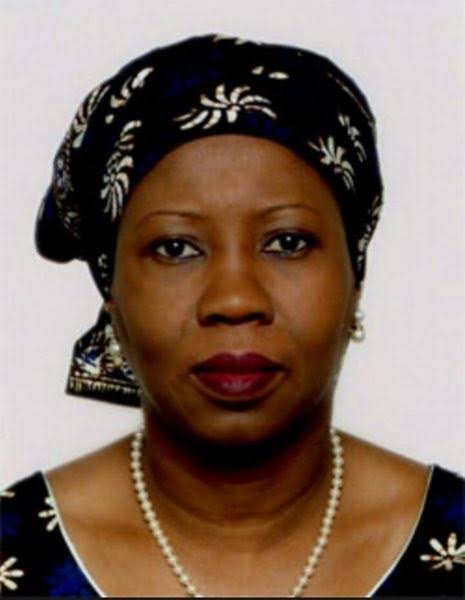 Guests at an event in Bauchi, the capital of Bauchi State were thrown into confusion on Monday as the Minister of State for Industry, Trade and Investment, Mariam Katagum, has slumped.

Katagum who tried to deliver her speech at the launch of an empowerment programme at the Sani Mallam Shopping plaza located along the Ahmadu Bello Way, Bauchi, suddenly collapsed.

The minister was earlier seated beside the State Deputy Governor, Senator Baba Tela before she collapsed.

Katagum was immediately rushed by officials to the Trauma Centre of the Abubakar Tafawa Balewa University Teaching Hospital for medical attention.

The PUNCH gathered that the minister, who hails from Bauchi, had been in the state since Saturday for personal engagements.

An anonymous eyewitness explained that she arrived at the venue of the ceremony looking withdrawn and occasionally touched her head as the programme went on.

Another said the minister slumped as she stood up to deliver her address, “She just held her head and went down flat. Her aides and other officials quickly intervened and rushed her to the hospital.”

An ATBUTH resident, who emerged from the Trauma Centre, anonymously said: “She is at the section of the hospital exclusive for Very Important Persons. She was admitted at the Trauma Centre.”

The Public Relations Officer of ATBUTH, Aminu Bomboyo, has declined comments on the matter.