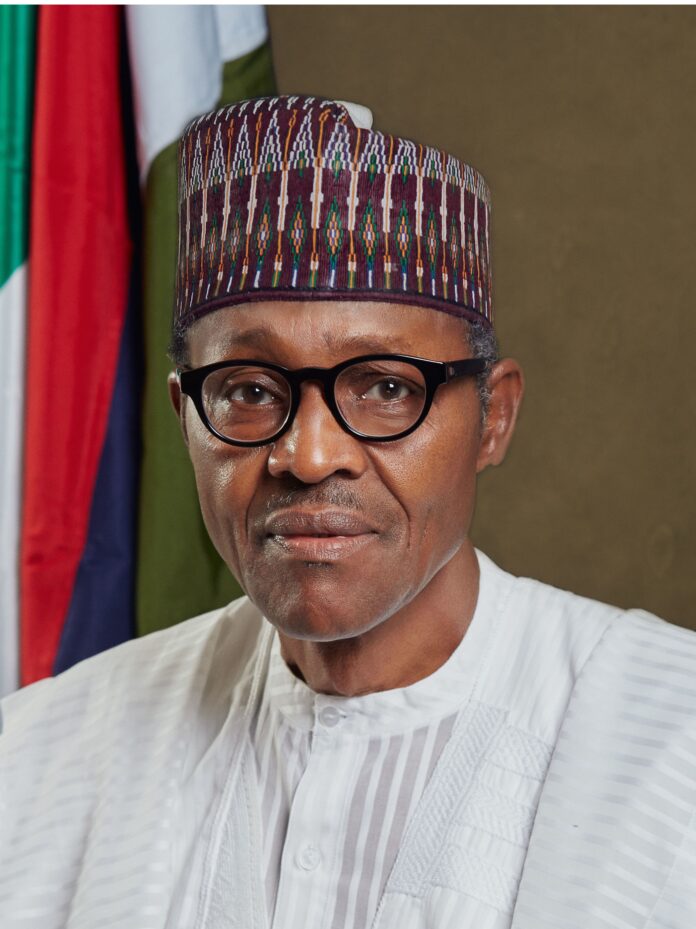 The NSA, who also revealed that all non-state actors had been placed under surveillance, said the federal government would not hesitate to use kinetic means to restore normalcy in the country.

He said defense and intelligence organisations had been charged not to allow the country slide into anarchy.

Monguno added that the President charged the new service chiefs to reclaim all areas under the control of bandits, insurgents and kidnappers.

He said: “We can no longer afford to lose lives while operating within legalities. We are not going to be blackmailed . The government has the responsibility to assert its will.

“Citizens can reside wherever they want to reside . Anybody who is a criminal should be brought to book. The president has also warned against ethnic profiling. We have have had enough of chaos.

“Any individual that thinks he can cause disunity, should have a rethink,”