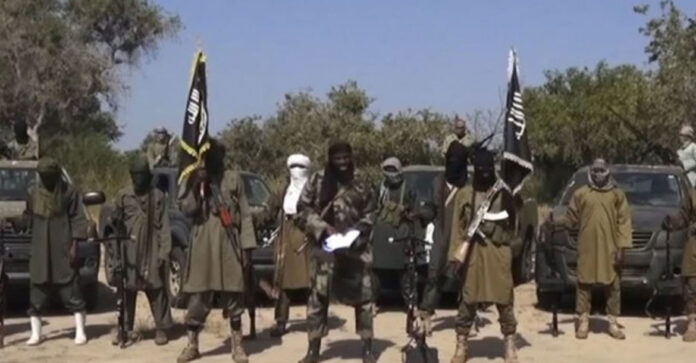 Boko Haram terrorists on Tuesday launched a blistering attack on the Borno State capital, Maiduguri, causing pandemonium in the city.

They attacked the military trench near University of Maiduguri, causing residents to flee to Kaleri, Constein and Mari.

The terrorists had tried to launch an attack on UNIMAID.

The attack followed the successful repelling of the terrorists from Marte town in the state by troops on Tuesday.